I'm going to start something new here (I originally started this on Sequel Buzz).  I caught the first episode of STALKER on CBS the other day, and needless to say, I loved it.  Therefore, a new weekly column has been born, which is basically just my thoughts on the latest episode.  Let's get started, shall we?

Stalker -- S01E01 -- "Pilot"
In typical Kevin Williamson fashion, STALKER premiered with a cold opening similar to many of his teen slashers -- a helpless victim is hunted down and the attacker flees the seen, without a trace.  Now that's not a knock at all.  In fact, no has perfected that as much as Williamson.  So kuddos to keeping up the motif. 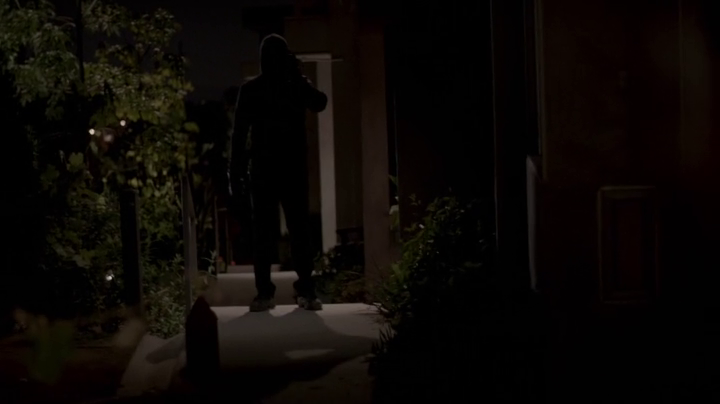 Much like the pilot episode for Williamson's other creation THE FOLLOWING, the first episode basically works as a open and shut case, which I'm assuming is a "just in case" type of deal if the show isn't picked up.

STALKER stars Dylan McDermott as Jack Larsen and Maggie Q as Beth Davis -- both of whom work for the Threat Assessment Unit of the LAPD.

In "Pilot", Jack is the new agent in town, coming from New York, and he quickly proves that he has what it takes to be apart of the team.  Beth is a hard-nosed, tried and true, agent who knows the ropes all too well.  But like I said earlier, this first episode revolves around a stalking case that ends up being an open and shut book, but what's interesting is the subplots that are developing already.

Jack semi-stalks his ex wife in what appears to be a non-threatening way, and Beth stalked a stalker to prove a point -- only he flips the script on her in the last thirty seconds of the show.

Needless to say, the show has my attention.  I'm very curious to see where this goes from here.