Okay, I think I finally a good grasp on exactly what direction this show is taking.  I firmly believe that every week tells a new story, with an ongoing subplot to help push the story forward.  So less like THE FOLLOWING and a little more like CRIMINAL MINDS.

Stalker -- S01E03 -- "Manhunt"
This third episode probably takes the biggest departure so far from the pilot.  Instead of the usual stalk and slash set-up, the episode started off with an affluent wedding being interrupted by a sniper taking out the bride from an unknown locale. 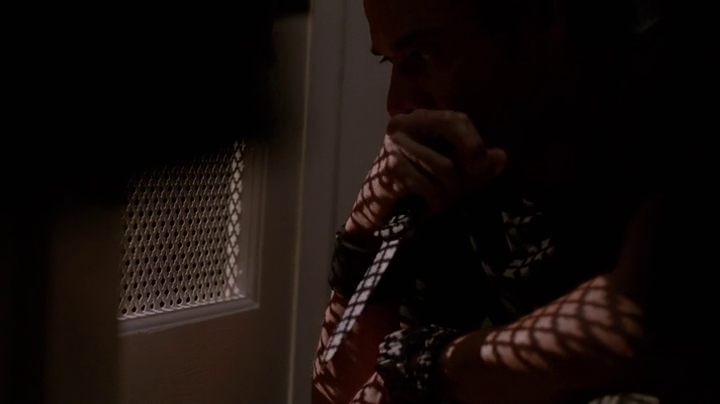 The episode revolves around a disgruntled ex-cop who feels he was wronged and is seeking revenge by taking out all of his boss's closest friends and family.  Tired.  Been done to death.  And STALKER really didn't add anything new to the equation.

However, the subplot involving Jack's ex-wife and his son is starting to thicken a bit.  Turns out the guy at the office who's been giving Jack all sorts of shit for being the "new guy from New York" is now married to Jack's ex.

The episode ends with Jack being a stalker himself and looking through windows at his son -- but behold, the ex notices someone outside the window and gets her husband.  Jack runs across the street in a panic and hides as the new beau goes outside to investigate.  Now this is a subplot I can get behind.

That's it for this week's Stalking STALKER -- the episode was weak save for an interesting ending.