Why All The Hate On Rob Zombie's HALLOWEEN II? Perhaps it's something that I'll just never fully understand.  Scratch that, I get it.  I get why Rob Zombie's HALLOWEEN II receives all the flack that it does.  Besides completely going off the template the nine previous installments followed -- which was nice to see, by the way -- RZH2 also decided to not use the famous "Halloween Theme" by series creator John Carpenter.  So, yeah, I get it.

But aren't we suppose to embrace change?  Accept something new?  I have, so why can't you?  I don't believe Zombie "took a shit on the franchise" or anything like.  Hell, Carpenter told the man, "...make it your own."  So he did. 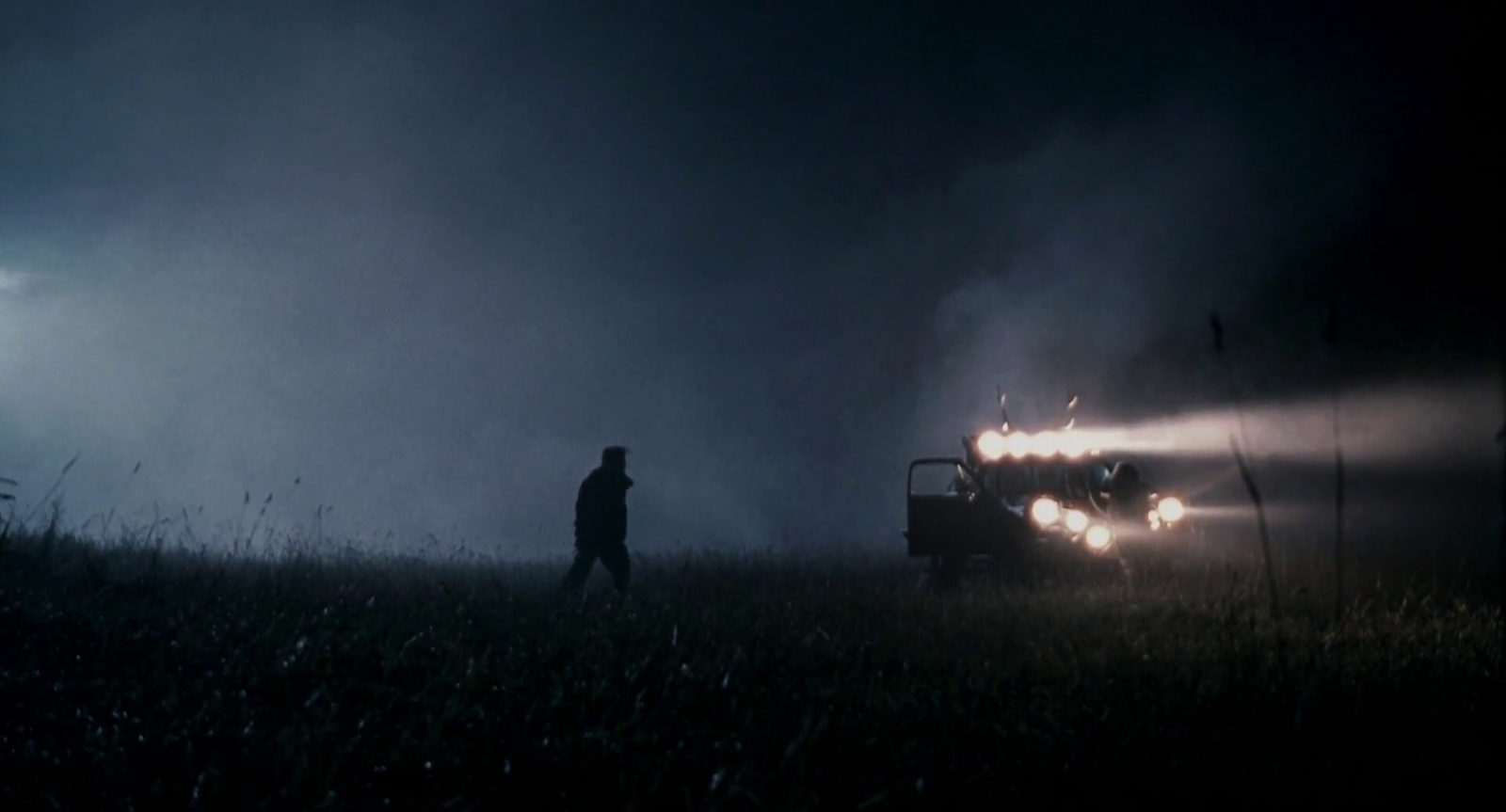 My only real complaint with RZH2 is that one of the most intense and brutal stalk and slash scenes in the entire franchise turns out to be a dream sequence.  Funny thing is that's really the only scene that emulates the 1981 HALLOWEEN II.  That, and Laurie discovering that she's Myers' sister in the third act.

Myers appearance gets knocked on as well.  He's Hobo Myers.  Well, what do you expect?  He's been living in the woods for that last two years, so naturally he's unkempt and wearing raggedy clothes.  I'm embraced the look.

Now let's talk about the weird psychedelic visions that Myers and Laurie share.  I think Laurie's stem from a traumatic experience and Myers are from a traumatic gun shot wound to the head.  It's pretty cut and dry, in my opinion.  I love RZH2 for what it is, a step in originality and continuing the story set forth in RZH1.