EXISTS Is A Grisly Blast, A Terrific Bigfoot Movie 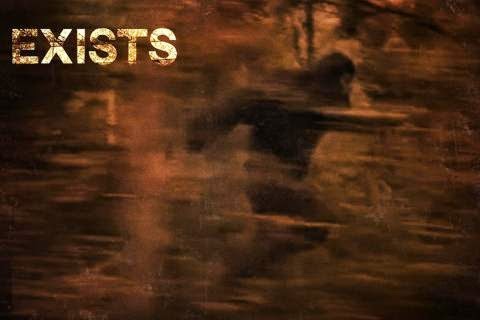 Let me just start off by saying that I saw Bobcat Goldthwait's WILLOW CREEK earlier this year and absolutely loved it.  I thought to myself, it's going to be hard for EXISTS to top this.

While WILLOW CREEK is a nice addition to the Bigfoot lore of mockumentaries, EXISTS takes less of a page from the book BLAIR WITCH, and perhaps grabs a few paragraphs from PARANORMAL ACTIVITY.  I say that, because instead of just being a straight-up raw found footage flick, it's more of an edited found footage movie.  And it works.


For five friends, it was a chance for a summer getaway- a weekend of camping in the Texas Big Thicket. But visions of a carefree vacation are shattered with an accident on a dark and desolate country road. In the wake of the accident, a bloodcurdling force of nature is unleashed-something not exactly human, but not completely animal- an urban legend come to terrifying life...and seeking murderous revenge. 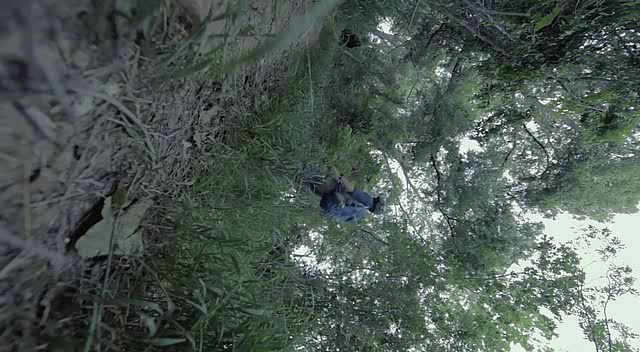 As the synopsis above suggests, the movie revolves around five people: two couples and a stoner-nerd who seek a nice getaway in the middle of the woods -- you know, the basic setup for 90% of slasher movies from the '80s..  We learn pretty early on that the uncle's cabin they're staying in hasn't been occupied in several years -- and for good reason.

Turns out that stoner-nerd and his brother stole the keys to cabin from their uncle and no one knows they're there.  The stoner-nerd even mentions at one point that his uncle had told him why no one is to ever go up there, but that he never actually used the term Bigfoot.

With the use of GoPro cameras, we're given some really neat camera angles that traditional cinematography probably wouldn't be able to achieve. 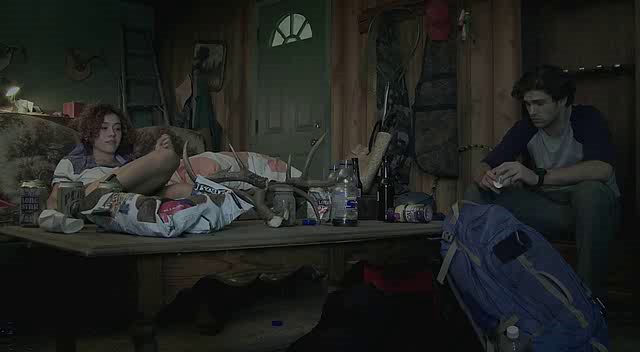 With the group's first night in the cabin, the film takes on a sort of home invasion feel, and it works extremely well.  Trying to barricade yourself in a wood cabin from a much larger and much stronger being is simply delaying the inevitable.

The acting was better than I expected it to be.  The characters were somewhat believable.  And this movie did a good job of exploring some real-life Bigfoot theories that a lot of similar films don't touch on -- like underground tunnels and death rituals that many Bigfoot Researchers believe in.

I consider this more of a shared footage movie rather than a found footage film because, well, spoiler alter...someone survives! 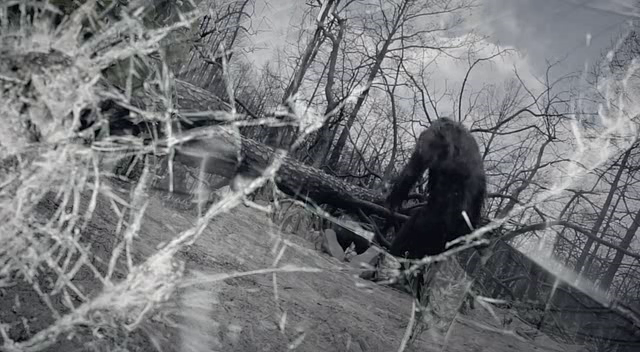 A I was watching, I could help but draw the conclusion that this is basically THE BLAIR WITCH PROJECT for a modern audience.  And since we have a rough idea of what a Sasquatch would look like, we can show the antagonist this time around.

Since we're on the topic of Sasquatch, my first thought when I heard of this movie was this will never work, Bigfoots are passive, they wouldn't attack.  But the movie explains why this one is perfectly.  And I don't blame it.  The motive for FRIDAY THE 13TH, yeah, same motive here.  Definitely not complaining.

If anything, director Eduardo Sanchez shows us that he's still able to take a camera into the woods and give us something entertaining.  And I applaud that.

EXISTS was a fucking blast and I highly recommend it to anyone who's into the Bigfoot lore.  If you dug WILLOW CREEK or thought it could be better, then definitely check out EXISTS. 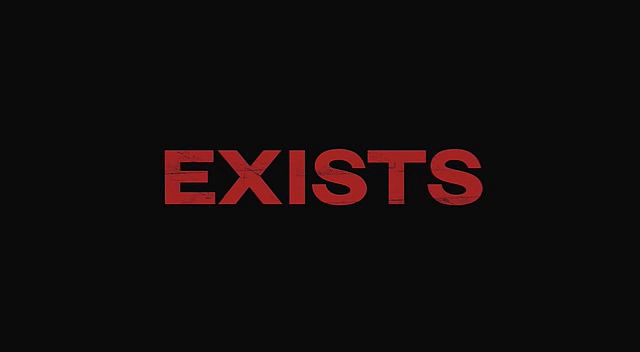