I AM SANTA CLAUS Is Wonderfully Entertaining 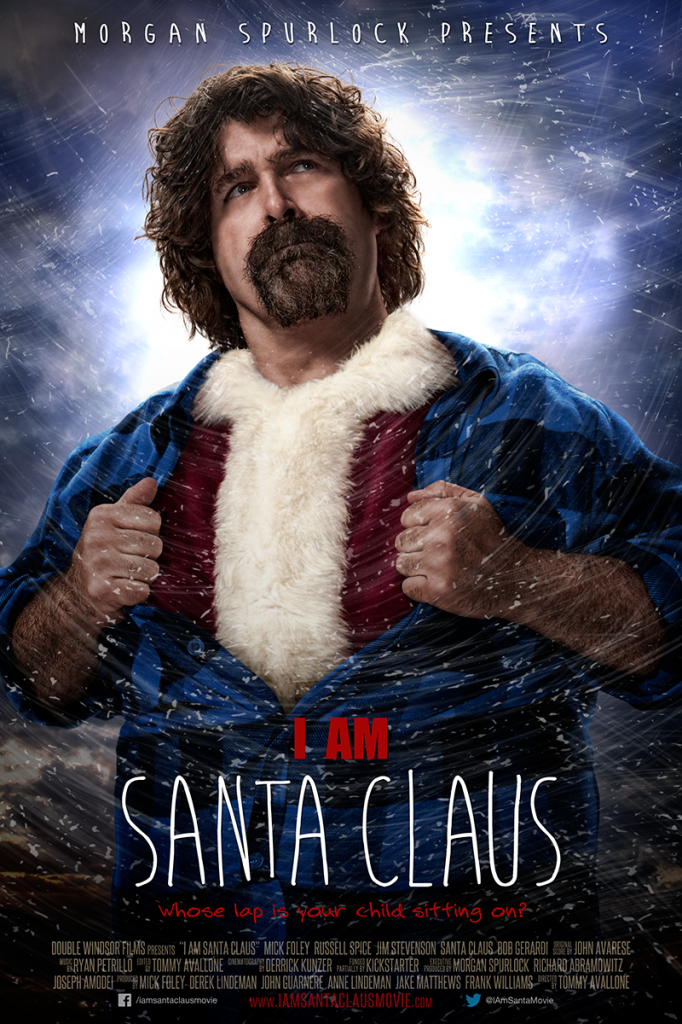 It's been a long, long time since a documentary has put a smile this big on my face.  And I watch a lot of documentaries.  I AM SANTA CLAUS is one of those rare gems that keep the audience engaged from opening credits to the end crawl.

It's a subject that I've never really thought about, and it's sort of cool to get a quasi behind-the-scenes look at Santas across the country.  To some, this is their life.  To others, it's just a paycheck.  Or both, to others.

Mick comes off as a genuine guy and super like-able family man -- which was a surprise to me, because I've only ever known him as "Cactus Jack", "Mankind" and "Dude Love" in wrestling.  Mick's heart is in all the right places and he makes for a wonderful Santa Claus.

One Santa in the doc which caused a bit of a stir is Santa Jim, who, in his personal life, is gay.  The issue of him being gay is never brought up in the doc itself, but it caused quite the real-life mess and even caused Mick Foley to take a break from his Facebook page for awhile. 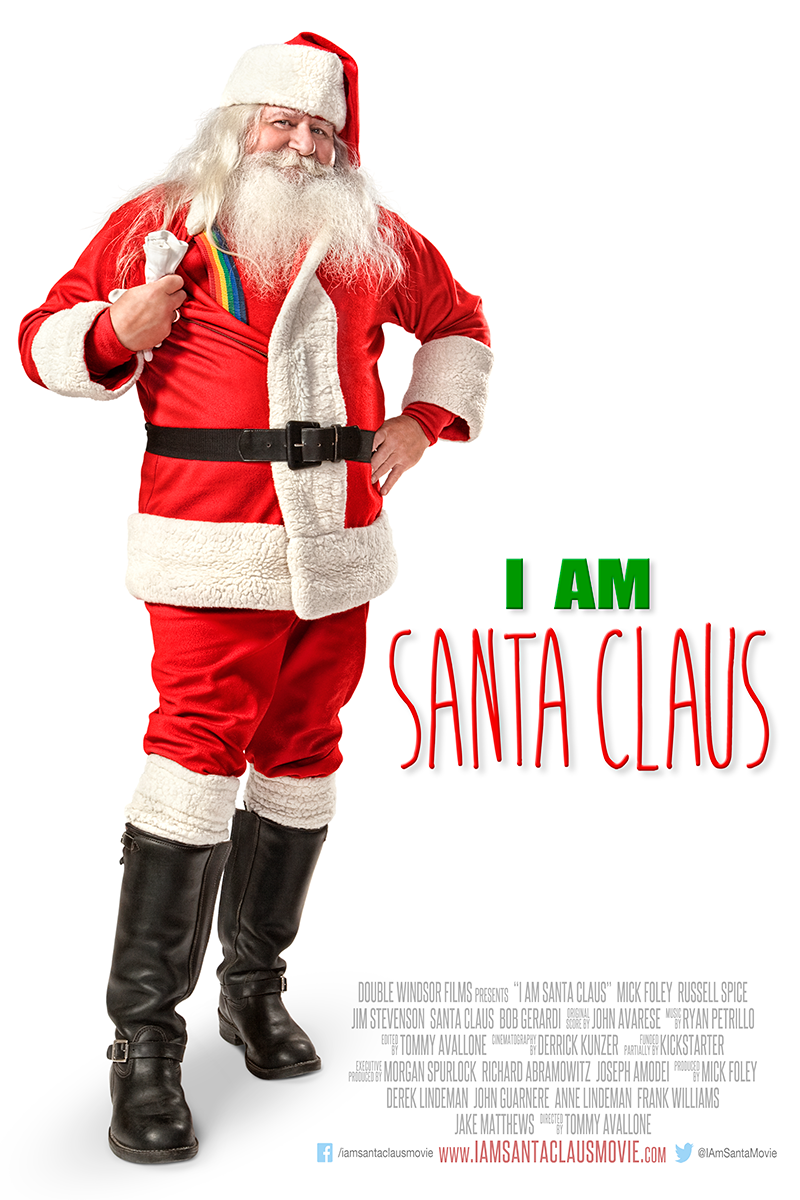 I AM SANTA CLAUS also explores a little bit of the downside of being a professional Santa Claus.  While some are hired for a gigs and are put up in fancy hotel rooms for the duration, there are others who never get the call.  Or when they do finally get the call, it's a lesser-paying job and they're shacked up in a not-as-nice hotel.

It's nice to know that there are Santas out there who care deeply for their profession.  You can go to just about any mall in December and find a guy who you can tell really doesn't want to be there.  Not these guys.  These guys live for it.

Before I forget, did you know that there's a group for Santas?  The Fraternal Order of Real Bearded Santas, or FORBS, as it's referred to in the doc.  How cool is that?!

Even that isn't without its share of controversy.  We discover that the president of FORBS is an active swinger who attends sex clubs regularly.  But, like the gay Santa Jim, that's his personal life and has no bearing when he puts on the the classic Coca Cola digs.

I won't spoil this, but the ending of I AM SANTA CLAUS is definitely the best.  Let's just say that my respect for Mick Foley has went off the charts here.  Worth every minute.

I highly recommend grabbing a copy of this doc.  If anything, you'll instantly be put in the Christmas spirit!
Christmas I Am Santa Claus Movies Reviews Santa Claus