SUMMER CAMP, The Video Game You've Been Dying For 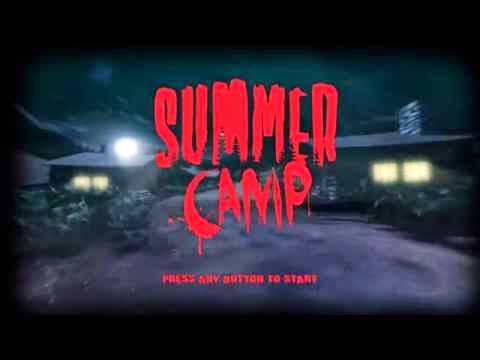 The announcement trailer for a new video game called SUMMER CAMP was released over the weekend.  And what can I say?  It's the video game that slasher fans have been waiting for.

The game takes place at the renamed summer camp in FRIDAY THE 13TH PART VI: JASON LIVES (Camp Forest Green), but doesn't look like Jason will be involved.  Which I'm fine with, by the way.

The neat thing is that FX guru Tom Savini is a creative consultant on the game and it appears that Harry Manfredini may be scoring the game.  Pretty cool, really.

I don't play games myself, but I'm sure a lot of you will get a kick out of this.