This week's STALKER, titled "A Cry for Help", was a unique episode that took a very real real-life event that many people go through and managed to make it a relative story for all.

Needless to say, "A Cry for Help" was great.

The episode kicks off with the cold opening stalk scene.  This time in  a bus parking garage.  And again, and again, no one bites the bullet in this opening.  Instead, a bus driver is beat to a pulp by a mysterious shadowy figure.  Clearly a female attacker with some serious self-defense training. 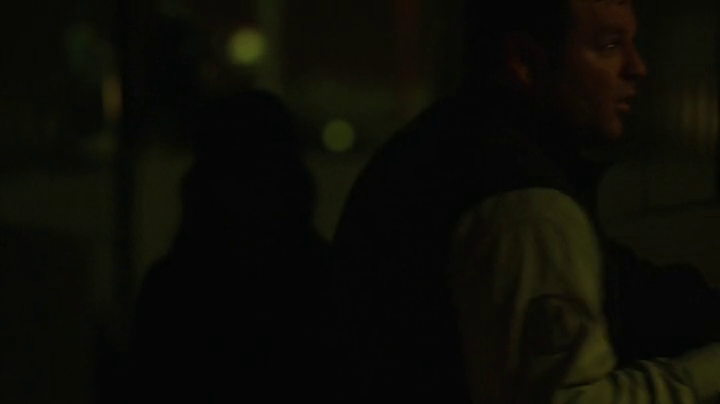 The episode really starts to hits its stride when it's revealed that the stalker's motive(s) are extremely personal.  The next victim (who doesn't die, by the way) is a hairstylist who gets attacked while closing up shop for the night.  Again, the attacker is female...and her identity is revealed.

Apparently, the stalker in this episode is targeting the people who participated in her rape back in high school, which also led to her friend being killed.  So it's really a case of the villain being a victim and the victims being the villains.  Makes sense.  It was a good episode.

Now, on to a subplot.  This one had to do with Maggie Q's Beth Davis.  All the cards are on the table.  And Beth finally confides in a coworker on everything that is going on.

This episode didn't touch on the subplot of Jack Larsen -- which is a shame, because it's an interesting dynamic.  Perhaps it's just being saved for the finale.