Check out CUT!, a modern slasher with throwback attitude 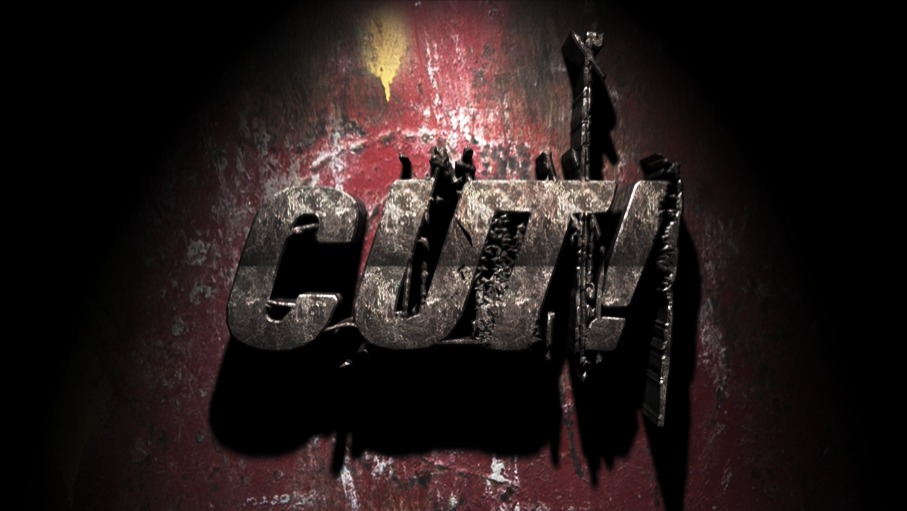 Opening in a limited release Friday, February 13, CUT! looks like a cool throwback to some of the slashers of the early 2000s -- in the tradition of SCREAM 3, URBAN LEGENDS: FINAL CUT and of course another little slasher starring Molly Ringwald and Kylie Minogue titled, ironically enough, CUT.

Haven't heard of CUT!?  Have no fear, I have plenty of goodies below for you to sink your teeth into.


Psycho Rock Productions and Dog House Post are proud to announce the “Friday the 13th” opening and week-long engagement of CUT! at the Arena Cinema Hollywood.

CUT!, a twisted, psychological thriller, which won BEST FILM, BEST DIRECTOR, BEST LEADING ACTOR, and the AWARD of MERIT for AUDIO at the 2014 Independent Film and Television Festival was named by Movie Rankings as one of the TOP 5 HORROR MOVIES of 2014. The film stars David Banks, Dahlia Salem, Sam Scarber, Allen Maldonado and Suze Lanier-Bramlett. It was directed by David Rountree.

In CUT!, the apparent is never the truth as an ex-con and aspirant filmmaker set out to manufacture a film by scaring people for real; however, when it goes too far and someone actually dies, the pair decide that killing for real on film is the only way to make a truly terrifying movie.

Suze Lanier-Bramlett co-stars in this movie, as a follow-up to her smash-hit, original cult classics The Hills Have Eyes 1 and 2. This is also a breakthrough performance for comedic actor David Banks, who won Best Leading Actor for his role as the eccentric serial killer Lane Hayes.

So what do you think of CUT!?  Thanks for reading and sound off in the comments below!

Look for my review in the next week or so.
CUT! CUTmovie David Rountree Horror Movies