But, without further ado, here's the final entry in my Stalking STALKER series...

The episode, titled "Love Kills", kicks off with a quick recap of last week's episode, "Love Hurts".  And as the TAU goes over the cases, we're treated to a sweet stalk-and-slash cold opening, done in quick glimpses. 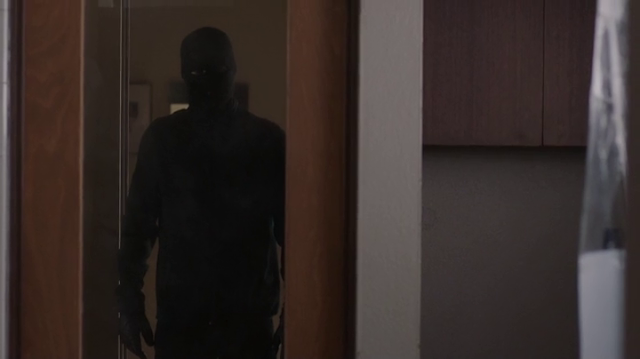 As promised, the TAU is investigating the possibility of a serial killer, presumably one who moves through those '[insert anything] anonymous' programs.  And bingo.  That's the case here.  And as per the usual red herrings and false suspects galore, we get that, too.

Now what really sort of sucks, you see, is this episode has an open-ending.  A cliffhanger, if you will.  That sucks because this is the series finale.  But, I'll just presume the TAU will go about their normal business and solve the case.

This will remain short and sweet, but and long story short: the serial killer is taken care of and all seems right in the world.  Until one of the TAU investigators discovers that one of the 'presumed innocent' red herrings may, in fact, be a killer, after all.

But we'll never get to see how that plays out.  Bummer.