Midnight Society Entry 7: "The Tale of the Captured Souls" (S01E07) 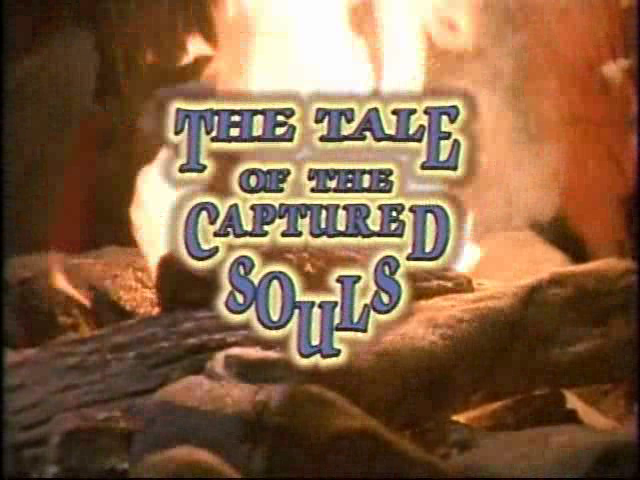 The episode begins with the Midnight Society gathered around the fire like usual, minus Kiki.  Suddenly, the gang sees bright flashes coming from the woods.  Turns out to be Kiki, taking photographs of everyone.  It has to do with her story, obviously...

This tale begins with a girl, Danny (short for Danielle), and her family (the Simons) pulling up to an old lakeside inn for vacation.  "Join us for a visit you'll never forget!"

Her parents are woo'd by the place.  Danny thinks it looks boring.  Nevertheless, Danny jumps from the car and runs up to the front door of the place.  It's locked.  She checks for a key and cuts her finger.  And then, suddenly, the floor swings open and the weirdest looking kid ever appears. 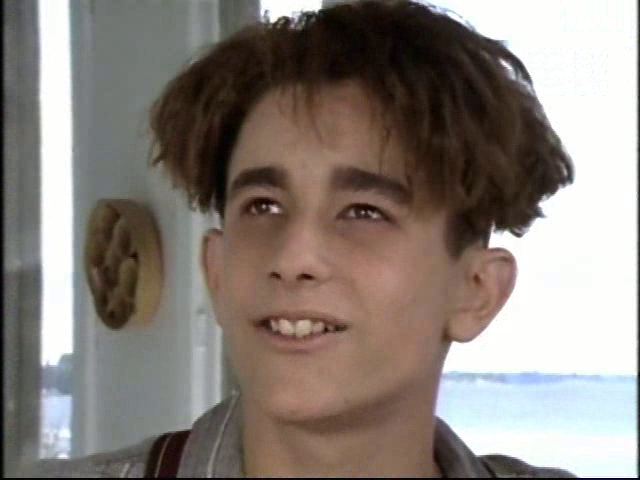 The boy introduces himself as Peter, son of the innkeepers.  His soft feminine voice makes it all the creepier.  He then shows the Simons to their room(s), telling them that they're the only guests and that they'll have the place to themselves.  Sounds ideal to me. 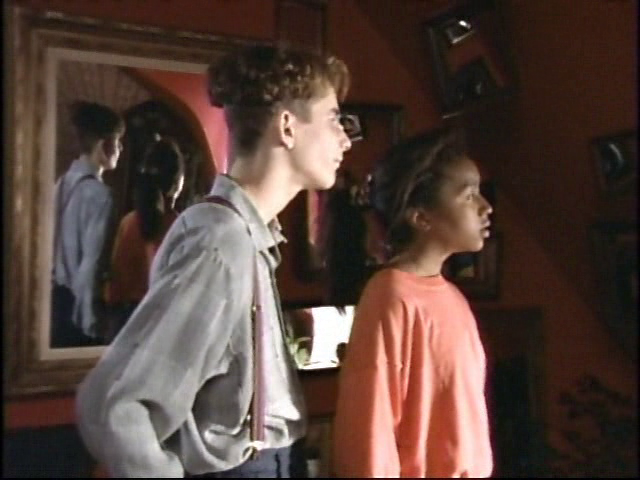 Danny asks about all the mirrors in the house.  Peter explains that his family collects them and it's kind of tradition...not weird at all.

Later, Danny and her dad are outside playing catch.  They ask Peter to join.  He does.  But he isn't very good. 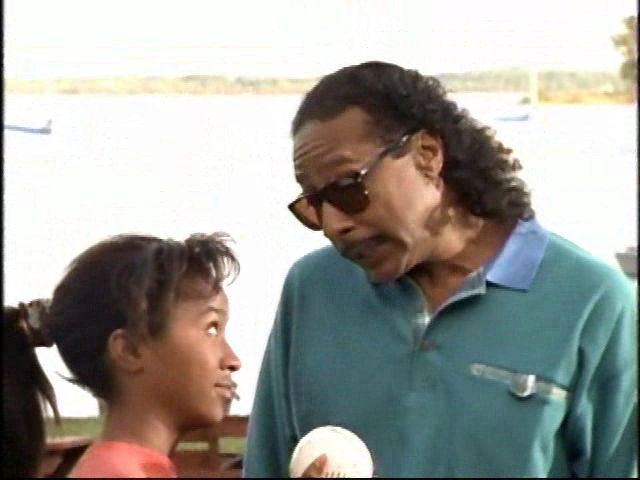 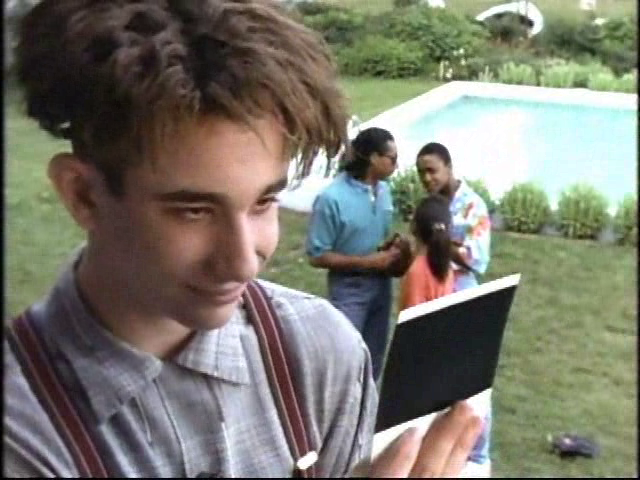 Danny's later wondering through the inn and hears a noise coming from the attic, so naturally, she goes to investigate.  It's Peter's room in the attic.  He's doing some sort of plant experiment (transferring energy?).  And he notices something on Danny's face... 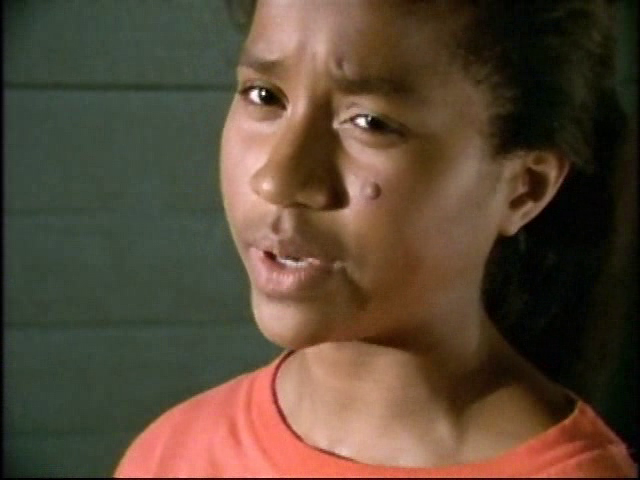 After Danny leaves the room, Peter pushes a secret button that transforms the room, revealing all sorts of weird and strange setups -- some sort of makeshift laboratory.  He then gets into some sort of self-preservation chamber.

Danny's father notices that the time on his watch in flying.  He looks into a mirror and sees that his hair is turning gray.  Something is aging them.  And Peter, still in the chamber, continues to laugh maniacally.

Danny's face continues to get worse.  And when she slams the bathroom mirror, it breaks...revealing a hidden camera.  She screams for her dad. 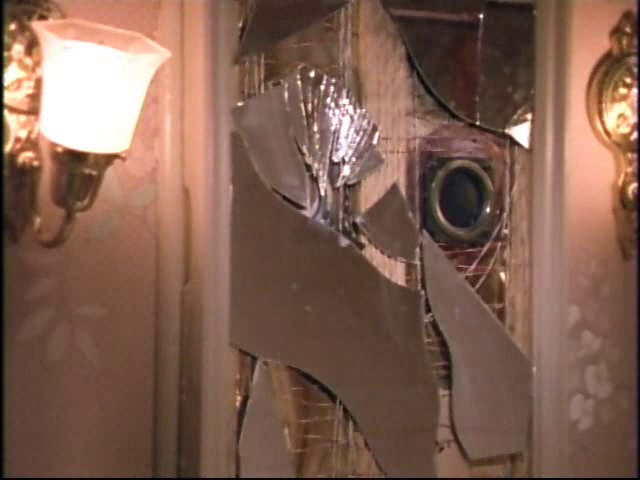 Danny splashes water on the mirror/camera and Peter has a hard time in the chamber. 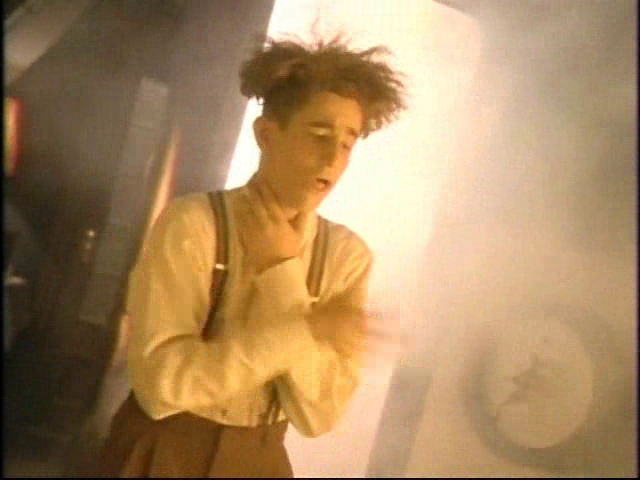 Later, Danny is out wondering the grounds when she stumbles upon an old cemetery and spots a tombstone with Peter's name on it.  Date of birth: 1907.

Back up in the attic, Danny discovers the secret button.  She pushes it. 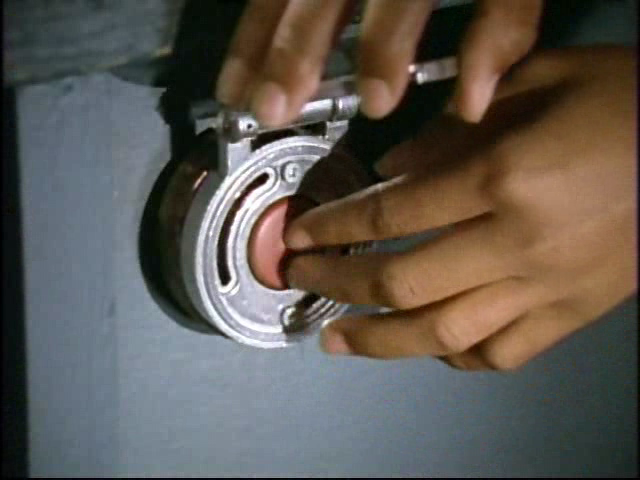 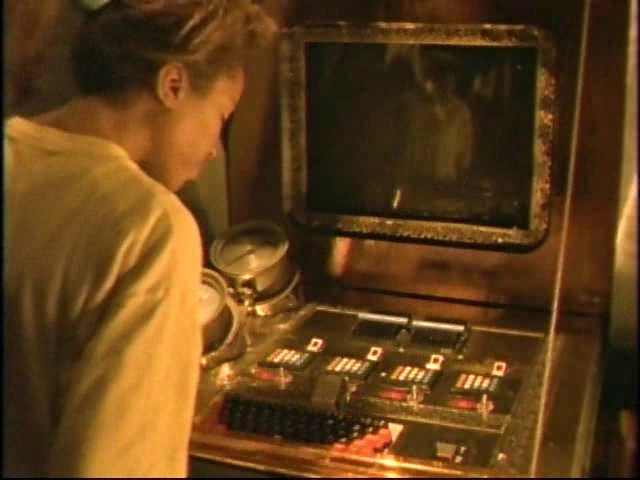 She checks the video surveillance and sees an old man sitting in the living room.  She has no idea who that is so she rushes downstairs to check it out.

She rushes back out to the graveyard where Peter confronts her.  Offers her eternal youth.  Naturally, she declines.  He tells her it's too late to save her parents.  She'll try anyway.

She races back to the house to check on her parents.  They're nearly dead.  She goes back up to the attic to find Peter in the chamber again.  He comes out.  She shoves a mirror in his face.  He shies and climbs back into the chamber.  Danny messes with the power grid on his equipment and reverses it.  Her parents are saved and Peter ages rapidly. 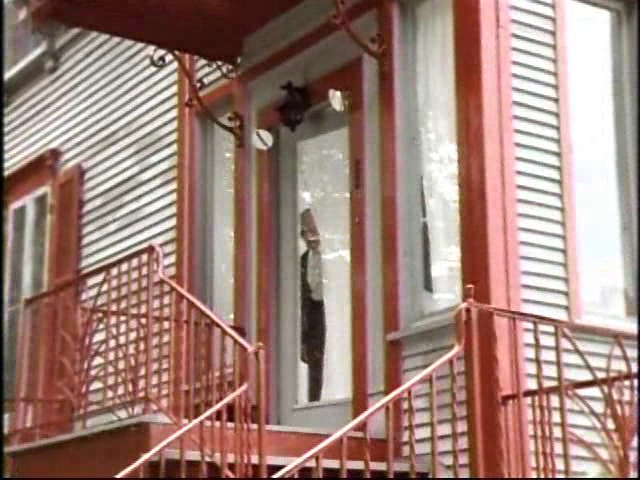 Before Danny and her family leaves the inn, she hears an elderly voice calling out to her.  It's Peter.

Next episode: S01E08 -- "The Tale of the Nightly Neighbors"
Are You Afraid of the Dark? Midnight Society Nickelodeon Snick TV