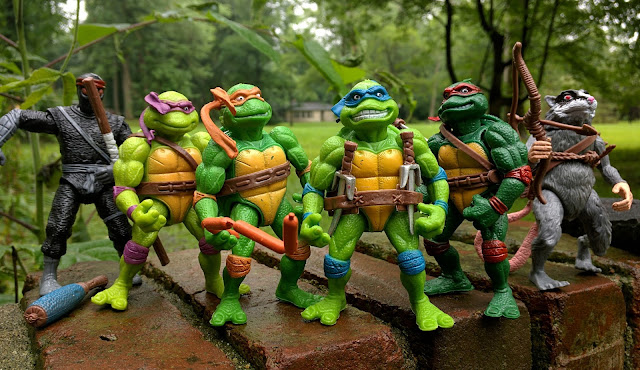 So I found myself searching for TEENAGE MUTANT NINJA TURTLES figures on eBay and I stumbled across these guys.  A lot of six figures for under $10 (shipped!)...from China.  Hell, why not?!

They're all clearly recasts of the 1993 Movie Star editions of the TMNT set.  But what's hilarious is the paint and weapons these guys were given. 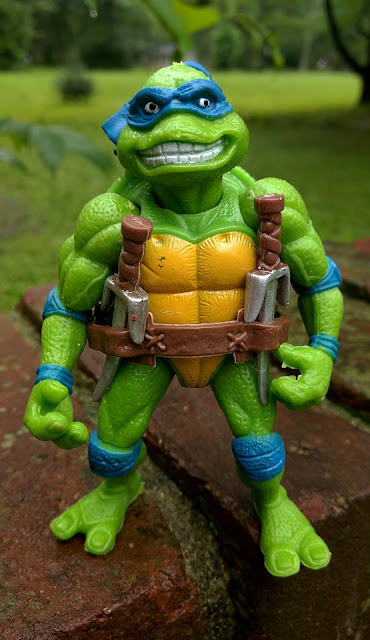 Leonardo is up first.  Googly eyes and Raph's weaponry. 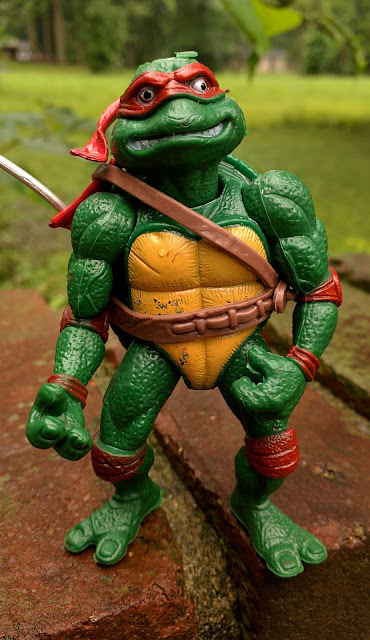 Next up is Raphael.  Shoddy paint, to say the least.  Don't even know what kind of weapon he has.  Almost looks like Mikey's. 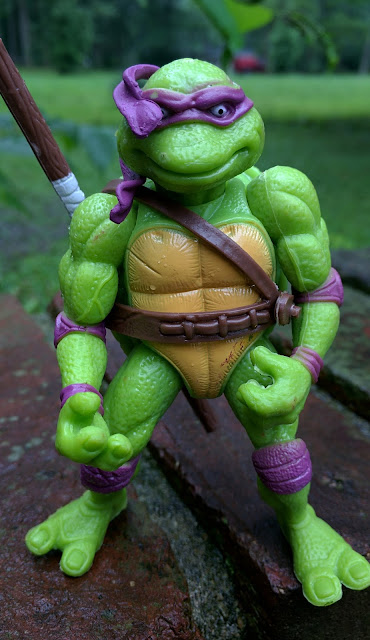 Donatello seems to be the only "accurate" one of the bunch, minus his light color scheme. 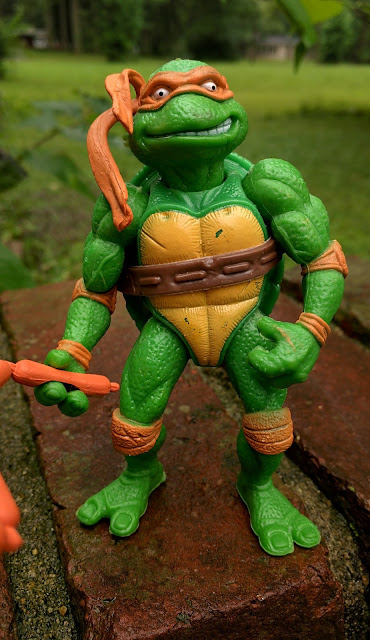 Oh, Michelangelo...yes, those are sausage links has his weapon. 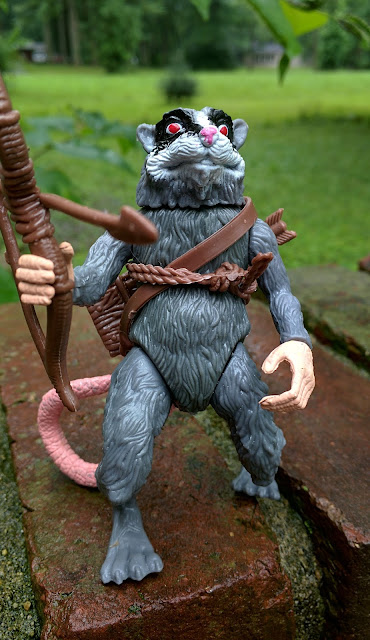 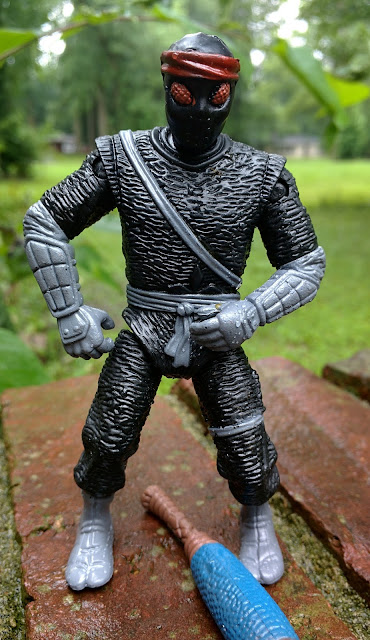 And lastly, a Foot Soldier...with what appears to be some sort of club as a weapon.  Oy.

Do you have any bootleg toys?
Bootlegs Teenage Mutant Ninja Turtles TMNT Toys