Peter Dukes' new film SWEET MADNESS was released this past weekend -- it's a short revolving around the twisted Harley Quinn...and her attempt to free herself, once and for all.

The film kicks off with Harley holding a family hostage in their living room, bound and gagged.  She toys with them.  It isn't until she receives a phone call that we learn that the family is actually the mayor and his wife and daughter.

Harley has a few requests which are granted.  But not everything is how it seems.  With the house surrounded by police and SWAT, Harley comes face-to-face with her obsession: Mr. J., The Joker.

Dukes has a long history of successful short films and SWEET MADNESS is no exception -- another carefully crafted tale that is sure to leave you wanting more.  In the film, The Joker (played by Micah Fitzgerald) is used in a way that we really haven't seen him used before, which works wonders for this film.  For what little screen-time Fitzgerald is given, he definitely capitalizes as the Clown Prince of Crime.

Now as for Harley Quinn (played by Madeleine Wade), she shines as the star.  Wade often invokes memories of Baby Firefly in THE DEVIL'S REJECTS, which isn't a bad thing, mind you.  Wade is effortless in her portrayal of The Joker's main squeeze.  And, well, she's nice to look at as well.

Now, without further ado, I give you SWEET MADNESS...


What'd you think?  I thoroughly enjoyed it. 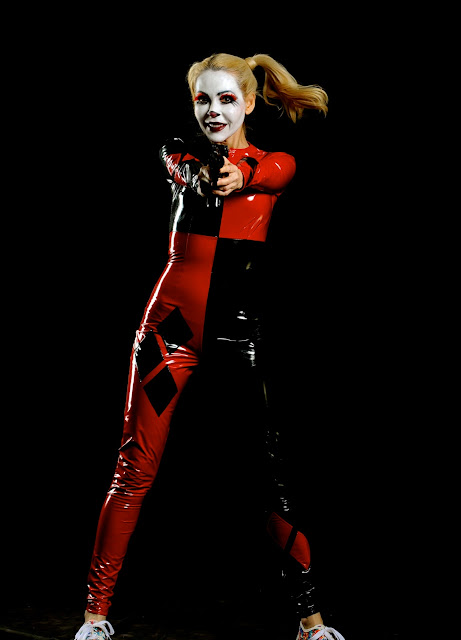 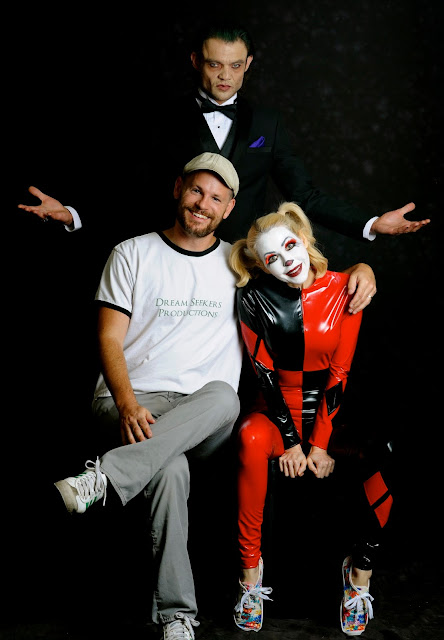