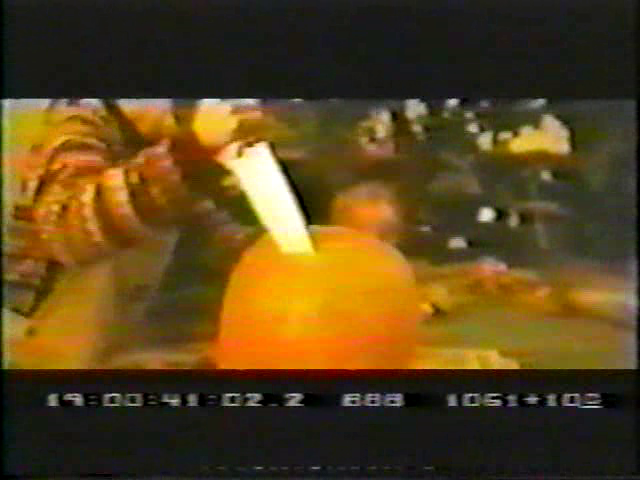 Just some quick thoughts regarding the H20 workprint...

I finally got around to watching the HALLOWEEN H20 workprint that I've had lying around for going on seven years now.  First impression?  The music/score in this print is awesome!  Why oh why was the majority of the music replaced with the SCREAM score?  John Ottman's score was incredible (although, I did notice that he borrowed a little bit of the I KNOW WHAT YOU DID LAST SUMMER score).

But that's okay, because Ottman's score really brought H20 to life.  That, and viewing the majority of the movie with the KNB mask is like an all-new experience.  Hell, just look at how much better the kitchen scene would have looked without that CGI mess.

I just can't stress enough how much better HALLOWEEN H20 could have -- and should have -- been.  I mean, it's a solid film as is, but it could have been that "epic 20 year reunion" that they were striving for.

I almost feel that Dimension Films doesn't know or understand how to handle a HALLOWEEN movie.  First they completely altered HALLOWEEN 6, and then H20, and then RESURRECTION has a workprint that is superior to the final product...and hell, even though I love the Rob Zombie films, a lot of people loathe them,  C'mon, Dimension!