That PROBLEM CHILD 2 reunion that almost everyone missed. 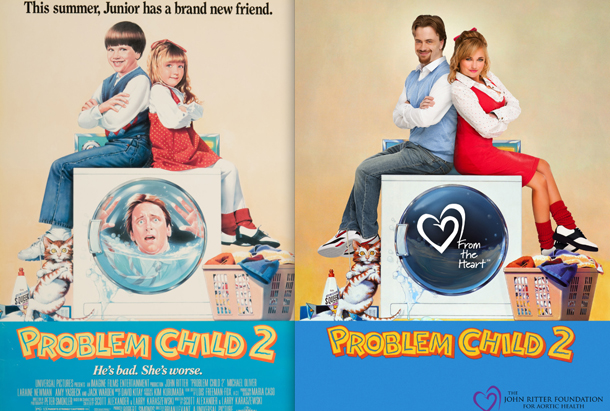 Back in November 2012, the cast of PROBLEM CHILD 2 (and a couple from PC1) reunited for The John Ritter Foundation.  I was lucky enough to be privy to it when it happened, but many people missed out on it.

So, to bring up the past a little bit, here is the coverage from that magic moment...

The tagline enough is all it took for me to park myself in front of the TV to catch this sequel back in the early '90s -- He's bad.  She's worse.


Junior and his father, Ben, move from Cold River to Mortville. Junior becomes threatened by Ben's desire to date again and find a new mother for Junior, and sabotages each of his dates. Ben falls in love with Annie, the school nurse. However, Annie is the mother of Trixie - who is worse than Junior in his behavior and equally resents her mother dating again. Then Ben meets Lawanda, the richest woman in Mortville, who desires to marry Ben and send Junior to boarding school in Bagdad. And Ben now has to make the decision whether to continue to pursue Annie for love or marry Lawanda so Junior can have a mother.

Now check out these awesome reunion photos from November 2012 as a benefit for The John Ritter Foundation. 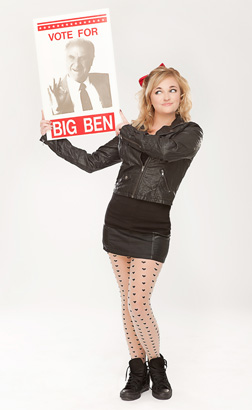 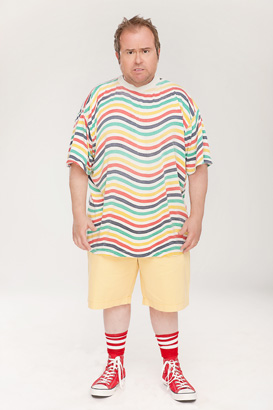 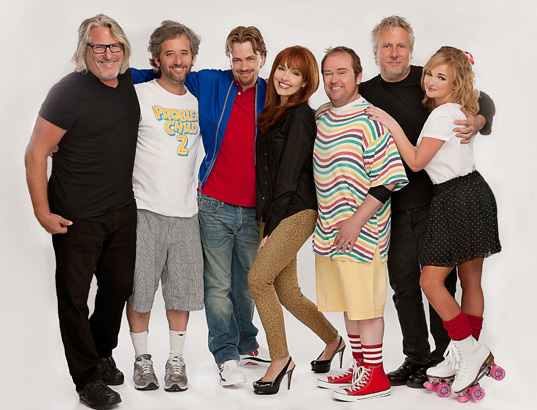 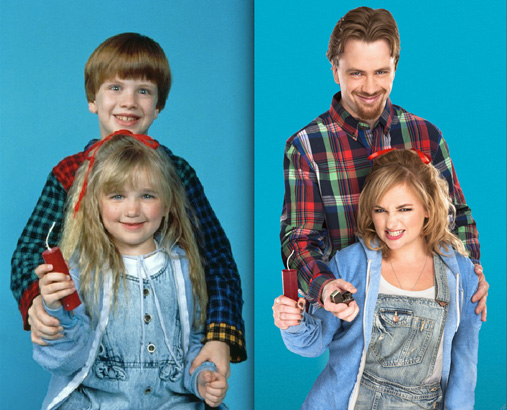 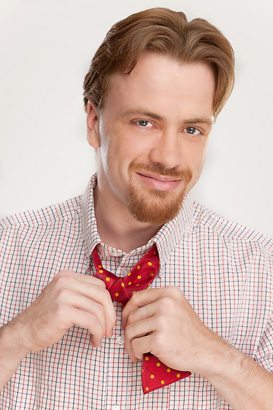 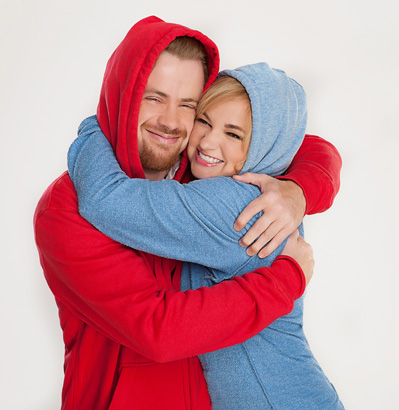 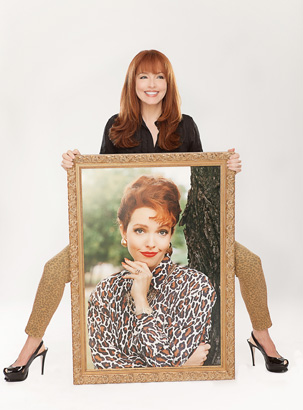 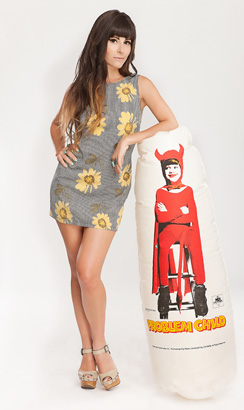 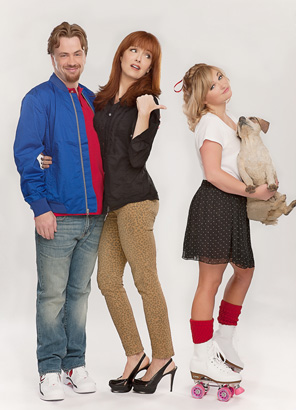 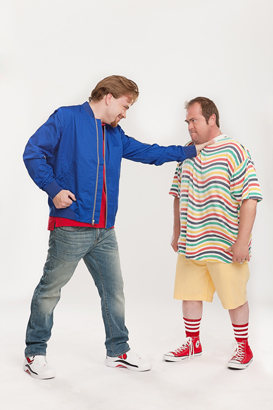 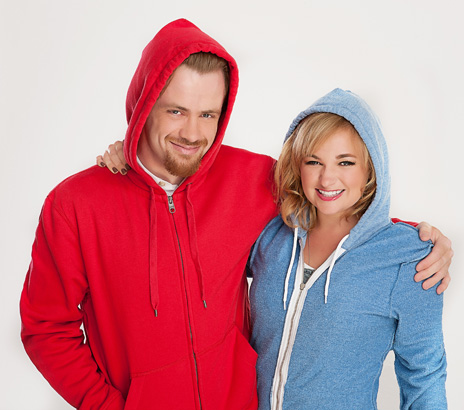 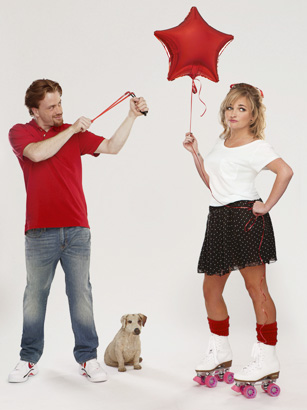 Also, be be sure to check out the cool video interviews below!