Lately I've been finding myself scouring my DVD and VHS collection for '90s horror films.  But not just any horror films -- slasher films.  And it got me thinking...what are the franchises that defined the '90s slasher craze?  The answers were simple (and easy), to be honest.  But needless to say, sometimes an old title needs to be resurrected. This is a no-brainer.  1996's SCREAM was the jumpstart the genre needed.  It was smart, stylish and brought back the slasher in a big way.  And in 1997, we got SCREAM 2, a film that, for the most part, lived up to the original and ushered in the sequel craze of the late '90s and early 2000s.

Sadly, SCREAM 3 just missed the cut, being released in 2000 (originally slated for December 1999). 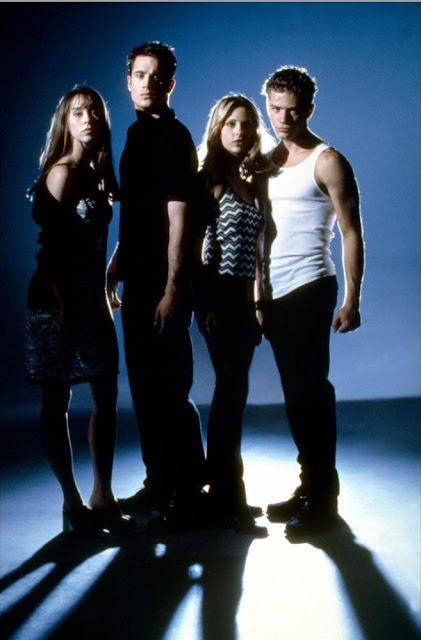 2. I KNOW WHAT YOU DID LAST SUMMER 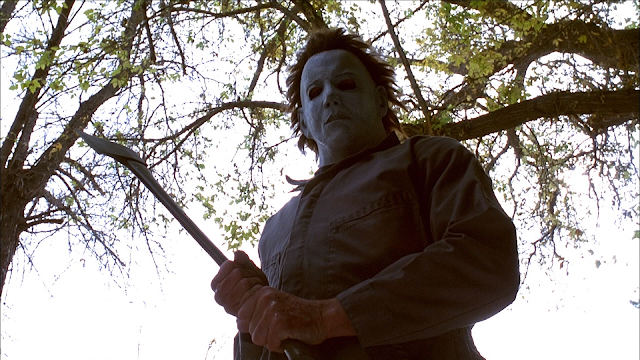 Now the HALLOWEEN series mostly dominated the late '70s and the majority of the '80s, but it also had its bloody fingerprints firmly cemented in the '90s as well with 1995's HALLOWEEN: THE CURSE OF MICHAEL MYERS and then again in the highly anticipated reunion movie HALLOWEEN H20 in 1998, which saw the return of Jamie Lee Curtis to the series which gave her a career. 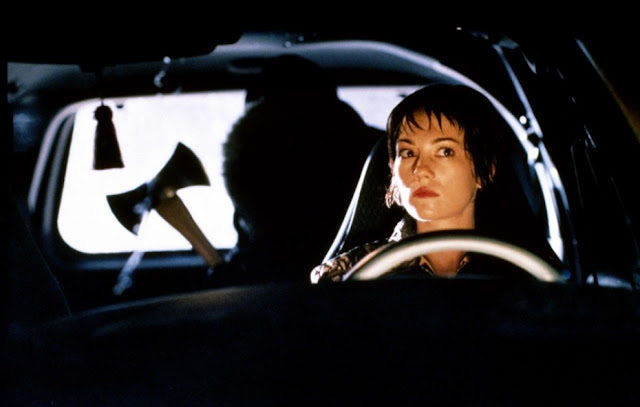 And lastly, a smaller title...URBAN LEGEND.  Cashing in on the successes of SCREAM and I KNOW WHAT YOU DID LAST SUMMER, Sony threw their hat into the ring with URBAN LEGEND, a smart slasher wherein the killer aims to take famous urban legends and make them reality.  One of my favorites, if you must ask.  It's a shame the sequel just missed the cut --  URBAN LEGENDS: FINAL CUT hit theaters in 2000.