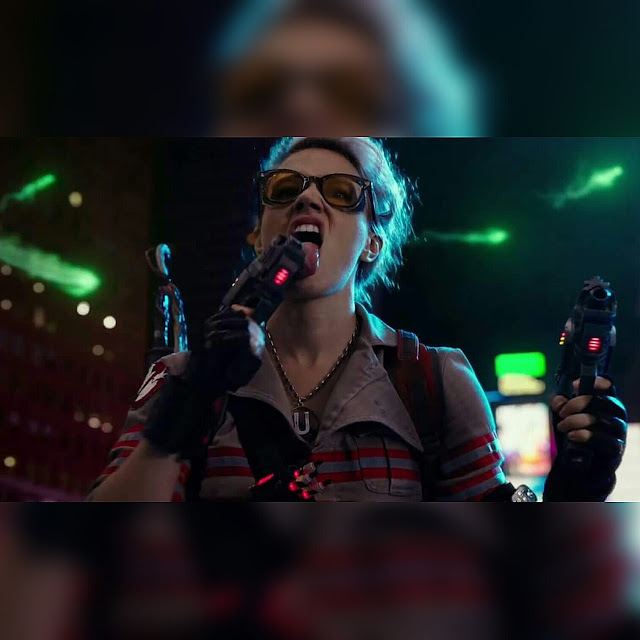 The wait is over.  The trailer for Paul Feig's GHOSTBUSTERS reboot has been released.  And even though we had a pretty good idea who was going to be our favorite new Ghostbuster, it's pretty much solidified now.


Yeah, it's Kate McKinnon (pictured above).  Check out the new trailer below.


My immediate thoughts?  It looks fun if nothing else.  I can't really say that it lacks the charm of the original since I haven't seen it yet, but who knows.  I like the cast so I'll give it a shot.


Ghostbusters makes its long-awaited return, rebooted with a cast of hilarious new characters. Thirty years after the beloved original franchise took the world by storm, director Paul Feig brings his fresh take to the supernatural comedy, joined by some of the funniest actors working today – Melissa McCarthy, Kristen Wiig, Kate McKinnon, Leslie Jones, and Chris Hemsworth. This summer, they’re here to save the world!

What do you think?