Hey, here's a surprise, I'm posting an article on slasher movies!  Actually, it's about one of the absolute favorite slasher subgenres -- sequels!  Slasher sequels are usually cash-ins on the success of the original, but sometimes, just sometimes, the sequel ends up being just as good as the original (or close enough).


So without further ado, here's a list of five slasher sequels that I consider superb, in no particular order...

First up is 1981's HALLOWEEN II, written again by John Carpenter but this time directed by Rick Rosenthal.  Following the sleeper success of 1980's FRIDAY THE 13TH, Carpenter and company knew they had to strike again while the iron was hot.  Carpenter admits to pounding out the screenplay for the sequel with the help of a six pack.  HALLOWEEN II has gained a cult following all its own and I find it simply superb. 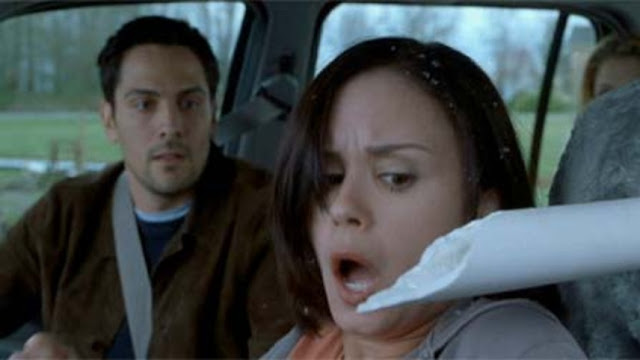 Next up is FINAL DESTINATION 2, a sequel to one of the most innovative horror movies of all time.  The original film began its life as a rejected script for an X-FILES episode back in 1994 titled "Flight 180," and gained new life as a feature in 1999.  And FD2 carried on the legacy the original was building and offered a pretty sweet plot twist as well.  FD2, you are superb!

Side note: I consider the FD movies to be slashers, despite the lack of a physical killer. 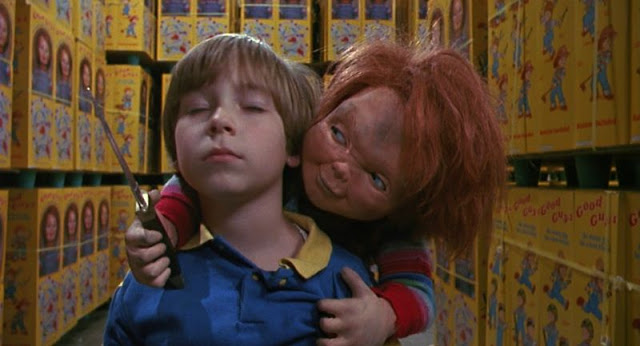 Ah, next we have CHILD'S PLAY 2 and the return of Chucky, everyone's beloved killer doll.  CP2 is where the series really found its footing and is considered among most fans to be the definitive Chucky movie.  And I agree with that.  The sequel carried on the lore from the first film while blazing a new trail all its own.  Me and CP2, well, we're superb friends 'til the end! 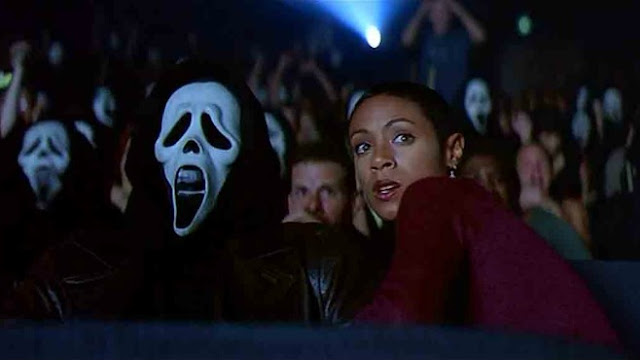 Next we have SCREAM 2, a sequel hailed as "twice as hip, scary and entertaining!"  And fuck it, I agree.  S2 is ridiculously awesome.  The original was great, but this sequel kept the bar raised and didn't skimp on the scares.  Neve Campbell's Sidney is a full-on fighter this time around, shedding her victim status.  So yes, SCREAM 2 is superb! 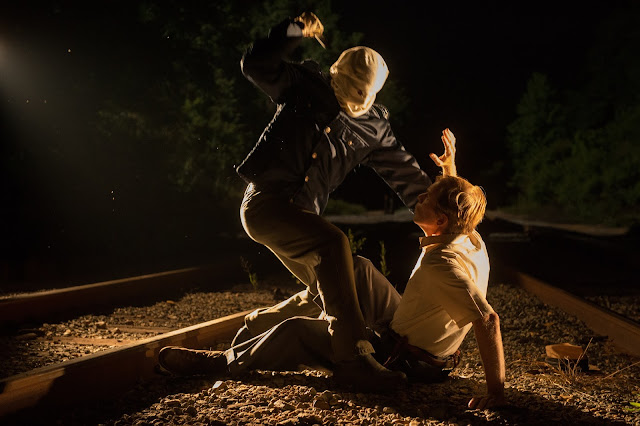 Lastly, I'm going with 2014's THE TOWN THAT DREADED SUNDOWN.  Mostly a combination of sequel/remake, the updated TTTDS greatly acknowledges the original's existence and offers us a dark and grisly look at a modern-day killing spree that harkens back to the original -- magnificently superb!

Are there any slasher sequels that you love just as much as the first?  Love it more?  Sound off and let me know!