The scariest SALUTE YOUR SHORTS episode, "Zeke the Plumber!" (UPDATED) 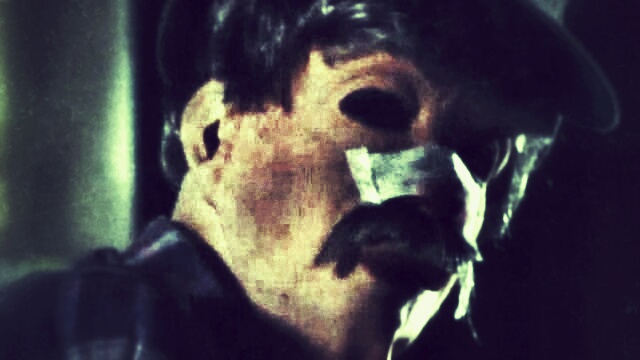 Surely you remember SALUTE YOUR SHORTS.  It was only one of the best Nickelodeon shows of all time.  Sure, I say that about a lot of old Nick shows, but this one really was one of the best.  And it arguably gave us one of the creepiest kid's TV show villains ever...ZEKE THE PLUMBER!

On June 5, 1991, the second episode of Nickelodeon's beloved SALUTE YOUR SHORTS aired.  The episode was titled "Zeke the Plumber" and introduced kid audiences to one of the creepiest TV villains of all time.  Granted, the show was rated G so it isn't too bad, but still.  Just look at the filtered screen cap above.  Creeptastic.


Budnick tells the gang a ghost story about the camp's old custodian, Zeke. It is said that Zeke, who had lost his nose in an accident, was unable to smell a gas leak which killed him. Budnick tells the group that whomever touches Zeke's plunger will have horrible nightmares haunted by Zeke. Of course, everyone has bad nightmares that night. The entire group, with help from Ug, sets up an elaborate plan to get some revenge on Budnick.

See for yourself, check out a scene from the episode below...

The greatest part of the Zeke the Plumber episode is its lasting imprint on pop culture.  Even today, in 2016, you're bound to find someone either on Halloween or at a convention dressed as ole Zeke.  Check out some of the costumes I've snagged off Google. 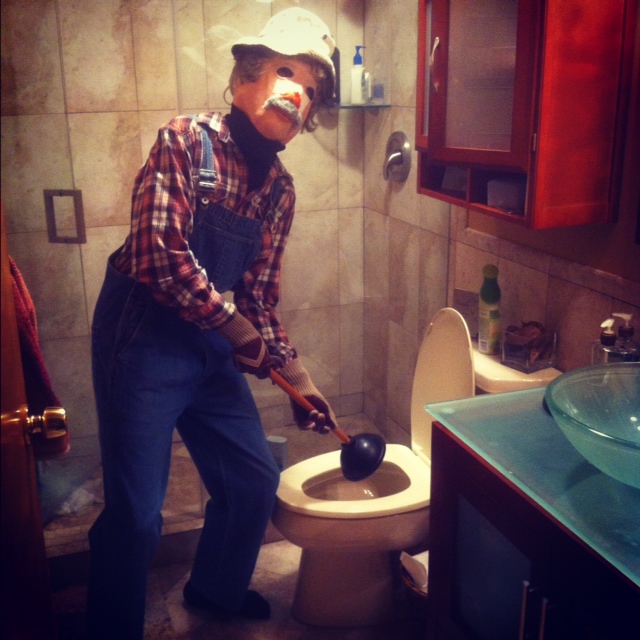 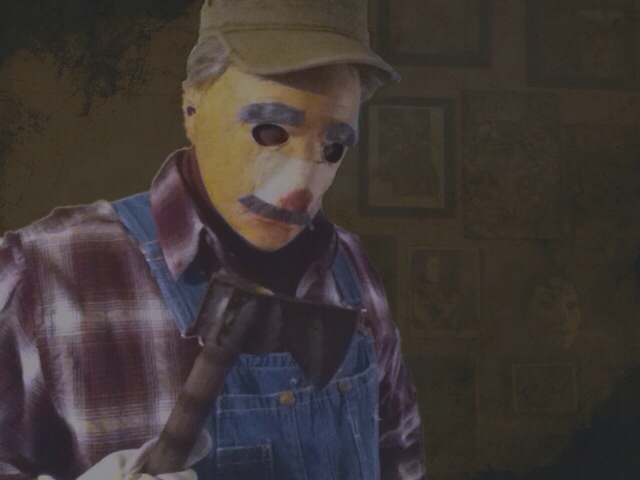 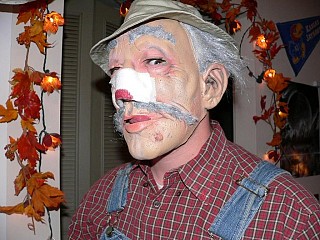 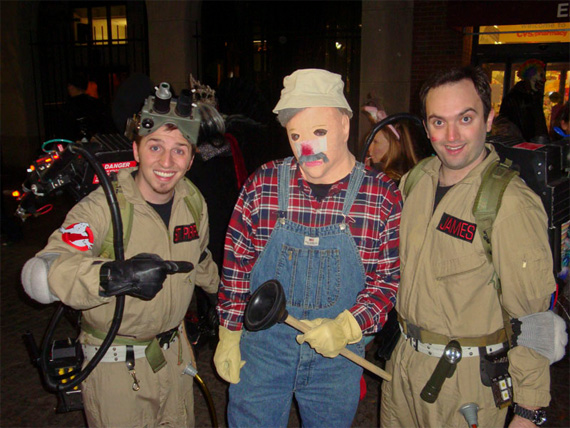 Do you have a Zeke costume you'd like to share?  Please drop me a line!  What's your most memorable Zeke memory (if you have one)?

UPDATE!
Here's two utterly awesome pieces of art based on the episode... 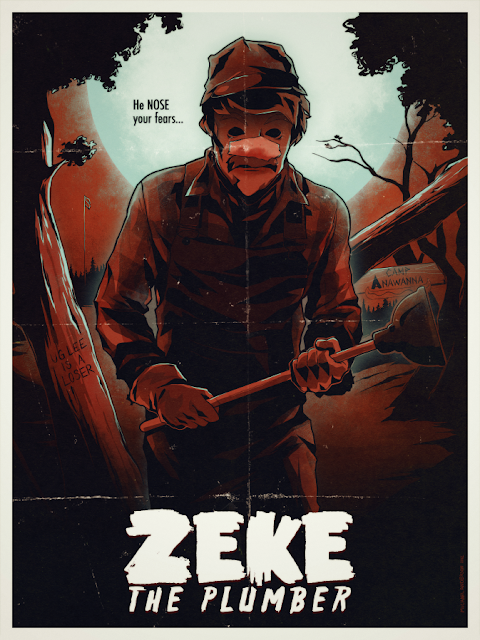 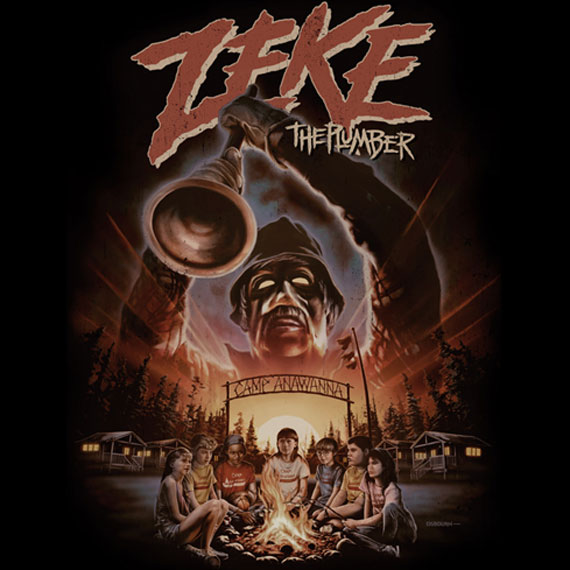