Before Ernest fought trolls, there was the boogeyman in "Scary Things." 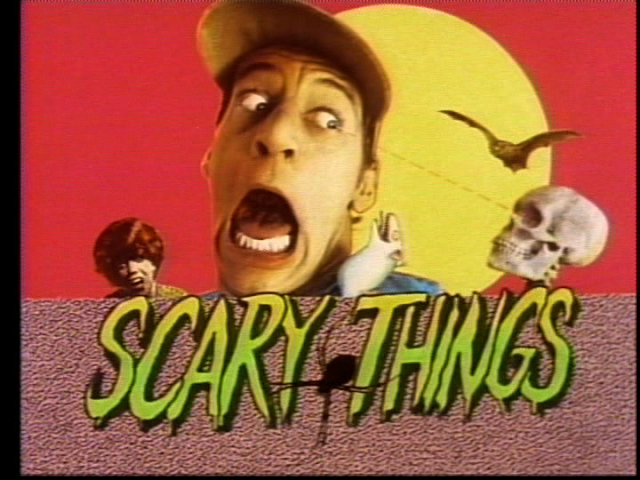 Okay, we all know my love for the Ernest P. Worrell films.  But recently, I finally got around to watching the T.V. show that pre-dated those.  I'm talking about the Saturday morning show "Hey Vern, It's Ernest!"

The show only lasted one season, but that's okay because it led to the movie series.  But long before our loveable Ernest would battle trolls in Ernest Scared Stupid, we found out that he was absolutely terrified of the boogeyman in the third episode of the show, titled "Scary Things."

Have a look for yourself...


So what'd you think?  Pretty classic, really.  And this instantly jumped to be one of the annual "must-watch" episodes of the Halloween season for me.  And hopefully it down for you as well.
Ernest P. Worrell Halloween 2016 Hey Vern It's Ernest! Scary Things