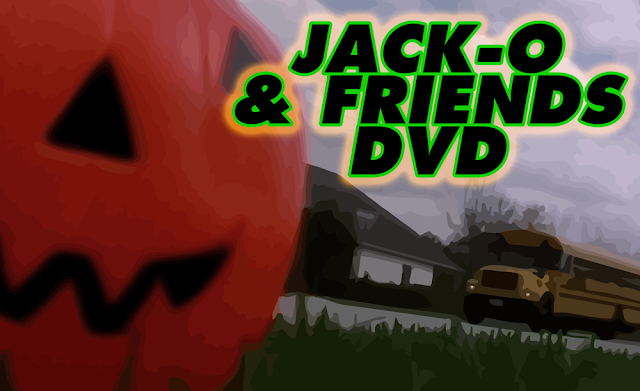 You may have heard.  I hope you've heard.  Jack-O was re-released on DVD again.  This time, it was accompanied by Biohazard 2 and Dark Universe in a special edition autographed (director Steve Latshaw) set. 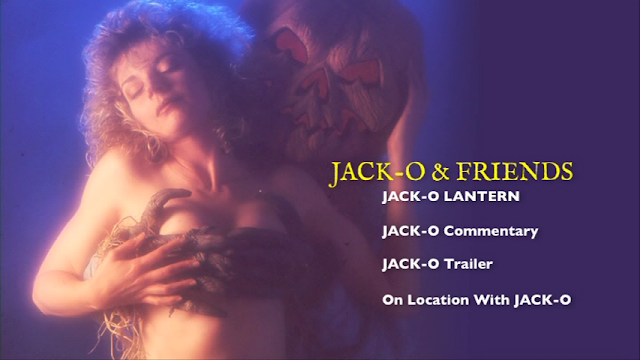 Well isn't that something?  Isn't it?!  Despite the menu being 16:9, the film is still presented in 4:3, but it appears to be a new transfer...much crisper than the 2005 10th Anniversary release.

This is still my favorite bad shot ever: 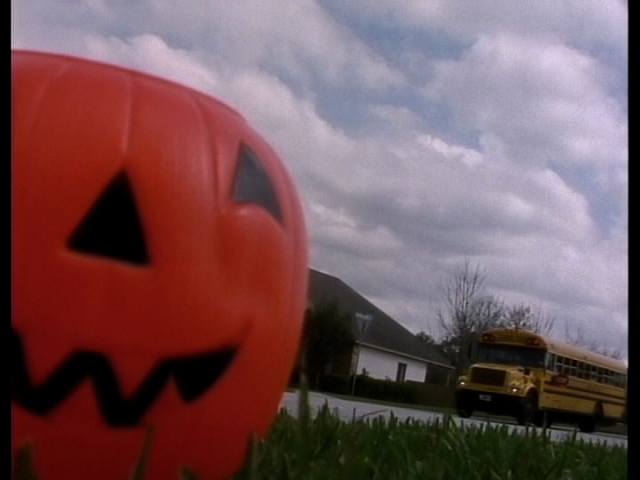 
Want more? How about this sweet behind the scenes look...


Now you know you want to watch it again.
Halloween 2016 Jack-O Jack-O & Friends