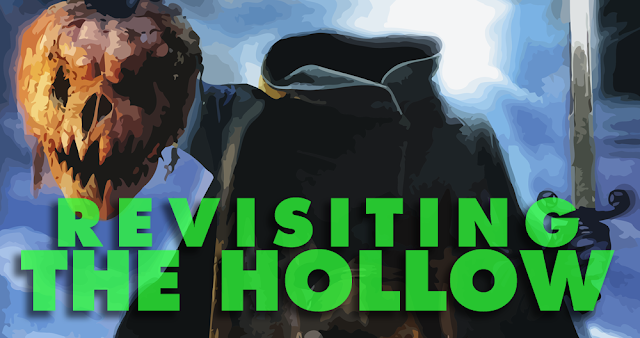 Remember The Hollow?  It was a modern retelling of the "The Legend of Sleepy Hollow" that debuted on ABC Family on October 24, 2004.  I remember it.

Funnily enough, after the success of Tim Burton's 1999 Sleepy Hollow, The Hollow was pitched as a sequel to that film -- something that would take place in modern times with a descendant of Ichabod Crane being the focal point.  The movie sat in production hell for years before finally getting the official green light.


In what I believe was a smart move, the studio decided to not market it as a sequel, but rather a standalone modernization.  It was toned back from an R-rated screenplay into a family-friendly made-for-TV Halloween special on ABC Family.

Check out the trailer below.  You'll recognize so many familiar faces.


Have you seen The Hollow?  If so, what'd you think? 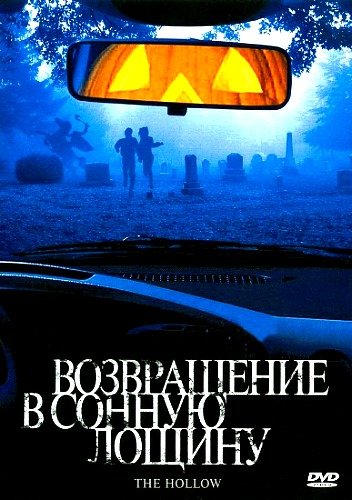 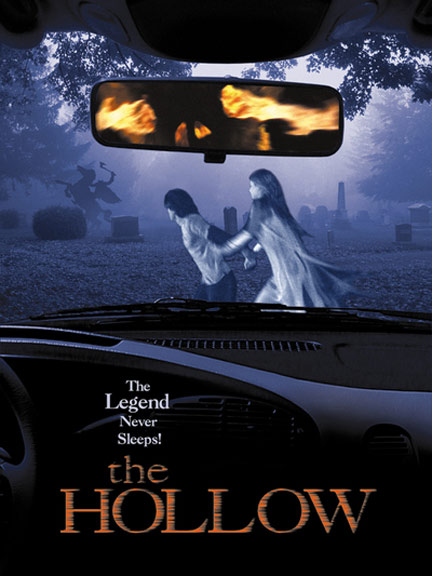 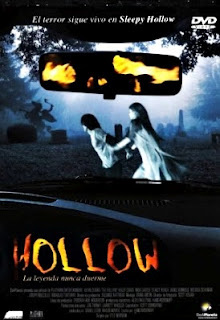