The curious case of the killer look-a-likes!

Have you ever gotten movies confused because two movies might have very similar looking characters? I have. In fact, it's more common in horror movies. And I know of three horror films that have extremely similar looking killers.

They are Cut, Final Stab and Cut Throat. Now let's get a better look... 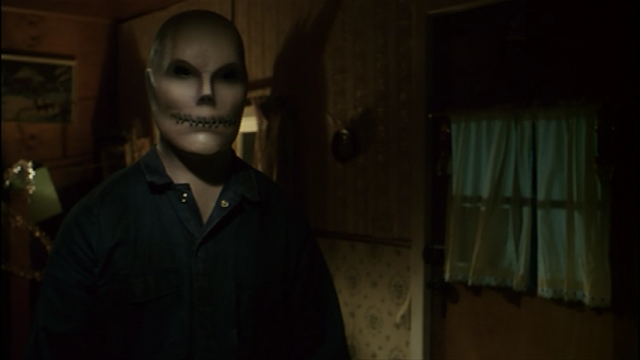 Okay, now we'll cut Cut some slack (oh, god, that pun!) because it was the first of these three films to be released. The movie revolves around a group of filmmakers that decide to finish a movie that began production twenty years earlier. And as fate would have it, the same mysterious force that halted production back then resurfaces. Did I mention it stars Molly Ringwald and Kylie Minogue? 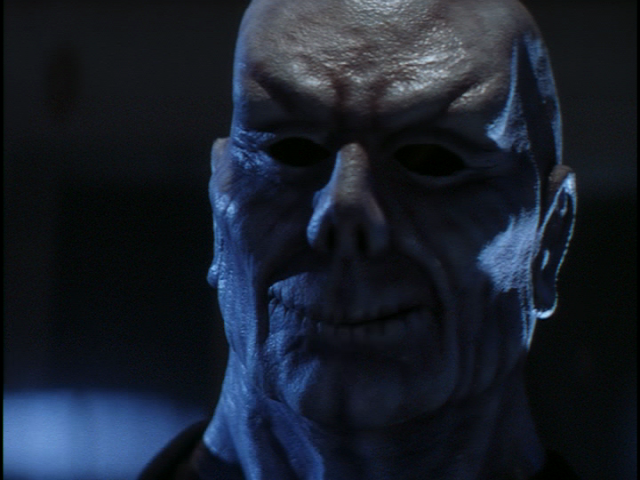 How here is where things start getting a little redundant. Final Stab tells the story of a rich socialite who throws a party where she plans to use all the cliche horror tropes to trick her guests for a murder-mystery weekend. But alas, a real killer shows up and begins offing the guests. As you'll notice above, the killer also wears the same kind of coveralls as the killer from Cut and even has a bald latex mask with the mouth sewn shut. 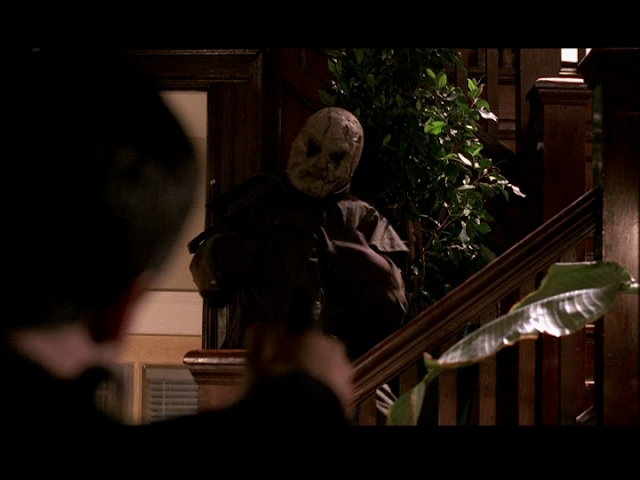 Okay, let's just get fucking bonkers now. Cut Throat tells the story of a group of filmmakers who truly believe they are making the next Scream or I Know What You Did Last Summer. I bet you've guessed the killer twist by now -- there's a killer on set killing the cast and crew dressed as the killer from their movie. There is a subtle difference in the killer this time around: he appears to be wearing a slicker like the killer from I Know but he still has a bald mask with the mouth sewn shut, although this one appears to be more scarecrow-ish. But still.

So there you have it...three low-budget slashers with almost identical killers. It's easy to see how a casual fan might confuse the trio (similar plots, to boot).

BONUS!
Here's the bat-shit ridiculous, but awesome, trailer for Cut...


Have you seen any of these movies? Opinions?
Cut Cut Throat Final Stab