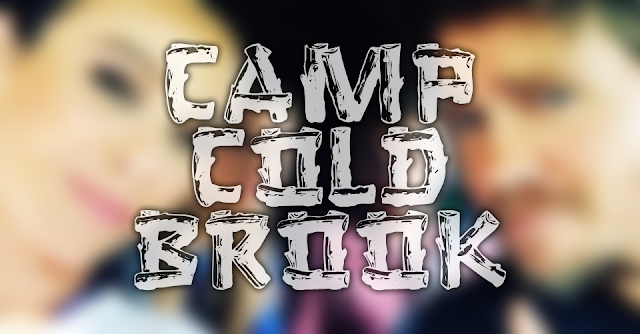 Now, this is cool, a new horror movie starring Danielle Harris, Chad Michael Murray, and Courtney Gains.  I had no idea this project was even a thing, but I sure am glad I do now.  I enjoyed Murray in House of Wax and was scared to death of Gains in Children of the Corn.  And obviously, Harris needs no introduction. 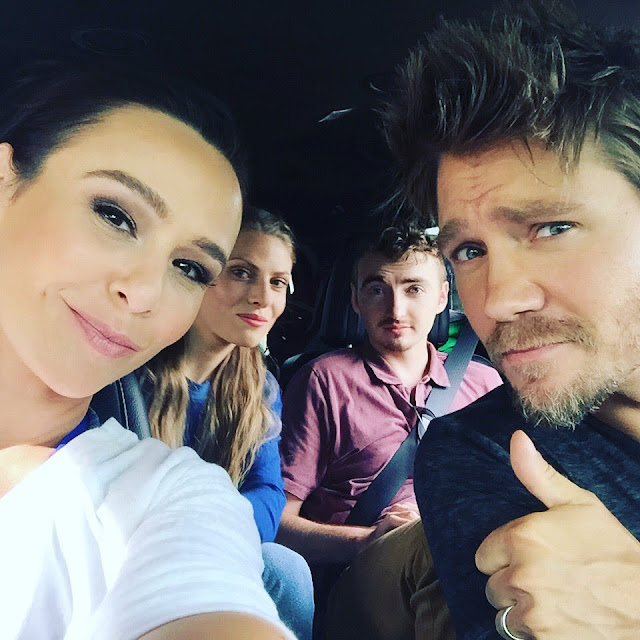 From the press release...

Script hails from up and comer Alex Carl, writer-director of Reeves Road.

Produced by Warner Davis of Petri Entertainment, Gremlins alum Joe Dante and Mark Alan of Renfield Productions, and Jason Van Eman and Ross Marroso of Weathervane Productions, pic tells of a reality TV crew that get more than they bargained for when they decide to film the next episode in the legendary Camp Cold Brook.

Reality TV producer and host, JACK WILSON (Chad Michael Murray), finds himself in a tough spot. His finances have crumbled and his show, “Haunt Squad”, is about to be cancelled. In a last ditch effort to spark ratings to land a final season, he and his producers Angela (Danielle Harris) and Emma as well as their trusted cameraman Kevin choose the legend of Camp Cold Brook to save their show. The camp was host to a horrific incident, where the young campers were drowned in a nearby creek 20 years ago. Their arrival begins like any other episode. Cameras are placed, lights spark to life, but this is not going to be a regular episode of chasing errant noises and measuring for EVP. The terror here was real and the 30 are about to rise. 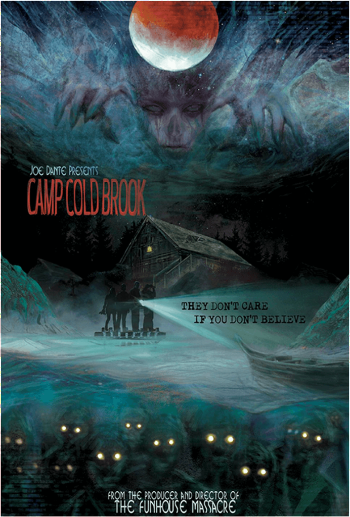 Fingers crossed this is decent and just isn't something Joe Dante is slapping his name on.