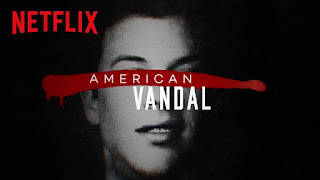 But, nevertheless, here we go...