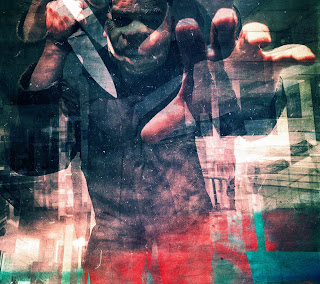 Now's a good enough to time for another MorbidMuch Updates post.  Quite a bit has happened since the last entry.  I won't touch on everything, but I'll hit the essentials.

Like I said, I'm not hitting on everything, just the essentials.  Winter is officially over and Spring is almost done.  So that means summer camp slasher season is right around the corner.  Speaking of which, I really need to pick up The Burning on Blu-ray.  But, hey, I finally saw Madman!

Until next time...
Halloween MM Updates