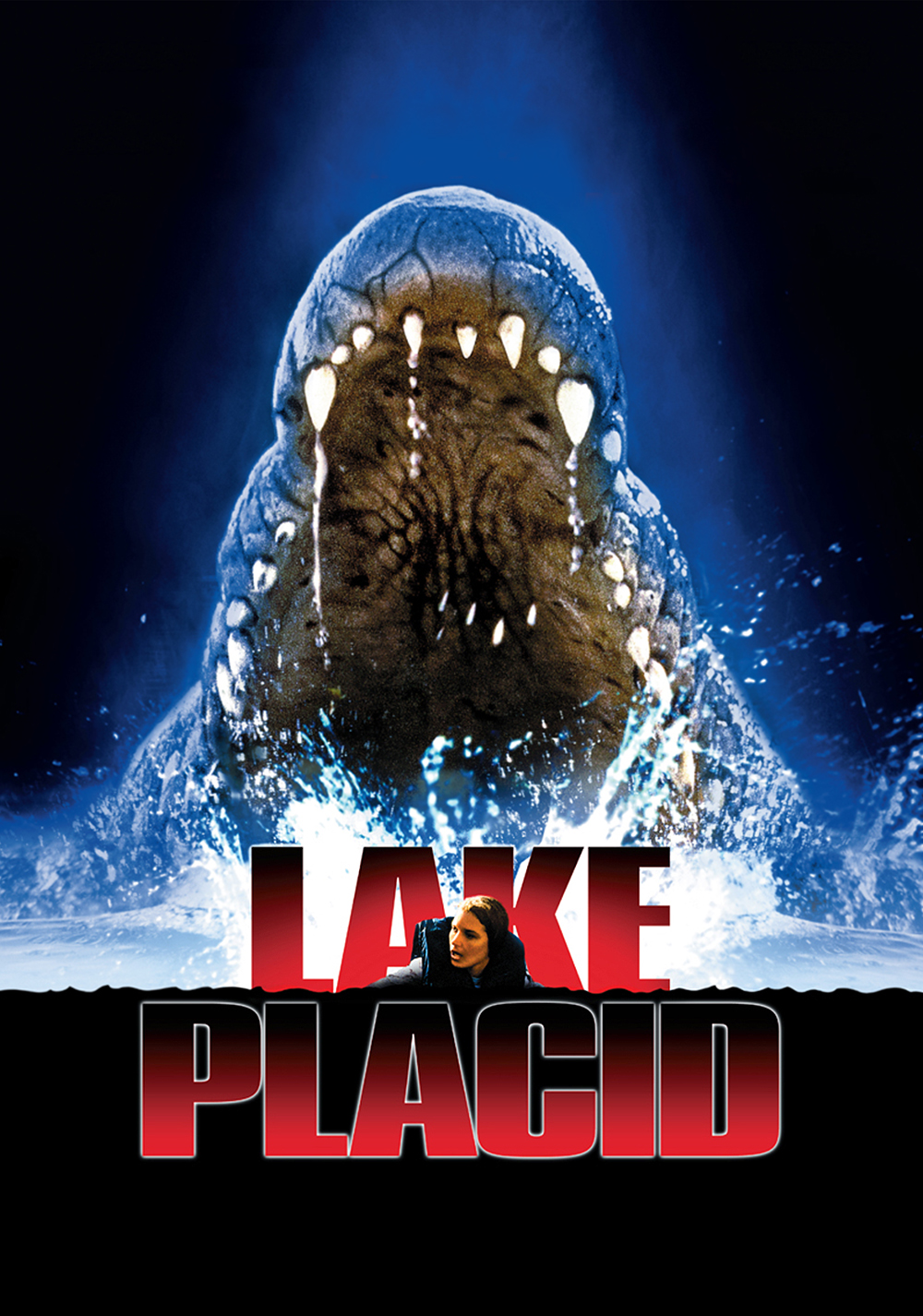 I just finished watching Lake Placid: Legacy.  It's the latest in the franchise from Syfy, premiering May 28, 2018, on TV.  So, naturally, I popped the original movie in and am watching that now.

I figured now would be a good of a time as ever to list my thoughts on the entire franchise.  So let's get started...

LAKE PLACID (1999)
The first film came out the summer of 1999, just a month before I entered middle school (sixth grade).  I was already a huge Jaws fan and I jumped at the chance to see this.  Unlike Deep Blue Sea, which came out the same month, I didn't get to see Lake Placid in theaters, but I did rent it almost immediately upon home video release.

I loved it.  I thought it was funny and scary and had a cool-looking killer crocodile.  And to this day, I still love it.

LAKE PLACID 2 (2007)
Eight years after the release of the original, Syfy released their sequel, Lake Placid 2.  There's really not much to say -- it is what it is: a cheap killer croc flick that "tries" to expand upon the mythology of the first movie.  I've seen it once.  And that's good enough.

LAKE PLACID 3 (2010)
Syfy wasn't done.  Three years after part two, Lake Placid 3 was released.  Like the second, I've seen this once but I cannot remember anything about it to save my life.  Maybe time for a rewatch?

LAKE PLACID: THE FINAL CHAPTER (2012)
Another two years would go by before the fourth and "final" entry came to be.  Like part three, I've seen this once and remember jack-shit.  I would say this is embarrassing not to remember anything but maybe that's a good thing?

LAKE PLACID VS. ANACONDA (2015)
This is a real thing that actually exists.  Admittedly, I have not seen this entry.  But I think I should.  Robert Englund is in it (as a relative to the Bickerman sisters).  So this is officially on my to-watch list now.  Do I need to watch the two Anaconda sequels first?

LAKE PLACID: LEGACY (2018)
Okay, this one is fresh.  I just finished it.  It revolves around a group of "urban explorers" who break into a section of land that isn't listed on any map.  Inside the land/facility, they discover a giant killer crocodile, which is really more of a prehistoric monster because it's a genetic hybrid of a crocodile and a long-extinct version of one.  The movie takes itself way too serious and that's its biggest fault.  Just have fun with it.  Definitely not the worst of the series.