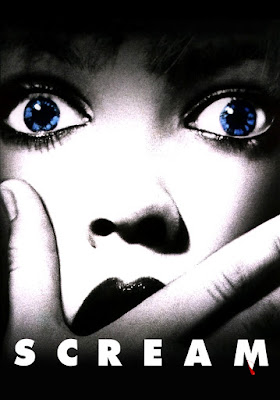 The event, being held on October 27, will allow Scream fans a chance to attend a screening of the film at the iconic filming location from the finale of the film (Stu's house).  Not only that, but you'll also be able to spend the night at the house (or property grounds).

My buddy Kenny's On Set Cinema will be hosting the screening and webmaster alum Anthony Masi (Myers Museum, HalloweenMovies.com) and super-fan Nate Ragon have co-created the event.  Roger Jackson, the voice of Ghostface, will also be in attendance.