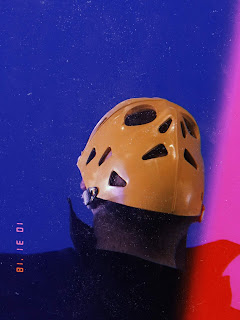 Just some quick updates.  The site isn't dead, but I'm sure you knew that.  The guestbook had a huge surge the other night when a few Twitter friends stopped by and lit it up.  It's basically a chat room anyway. 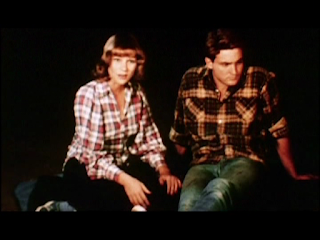 Also, per my traditional Halloween night viewing of Jack-O, I noticed something within the movie I had never noticed before.  At the 1:15:24 mark in the movie, there's a quick flash.  What is that flash, you ask?  A single frame from the movie Scalps has been spliced in.  Don't know why.  I even messaged the director and asked and he had no clue it was in there.  Weird.  Spliced frame shown here.

That's about it for now.  Why are you not following me on Twitter?
Halloween Jack-O MM Updates Van Life