My trip to Windsor College & the SCREAM 2 filming locations! 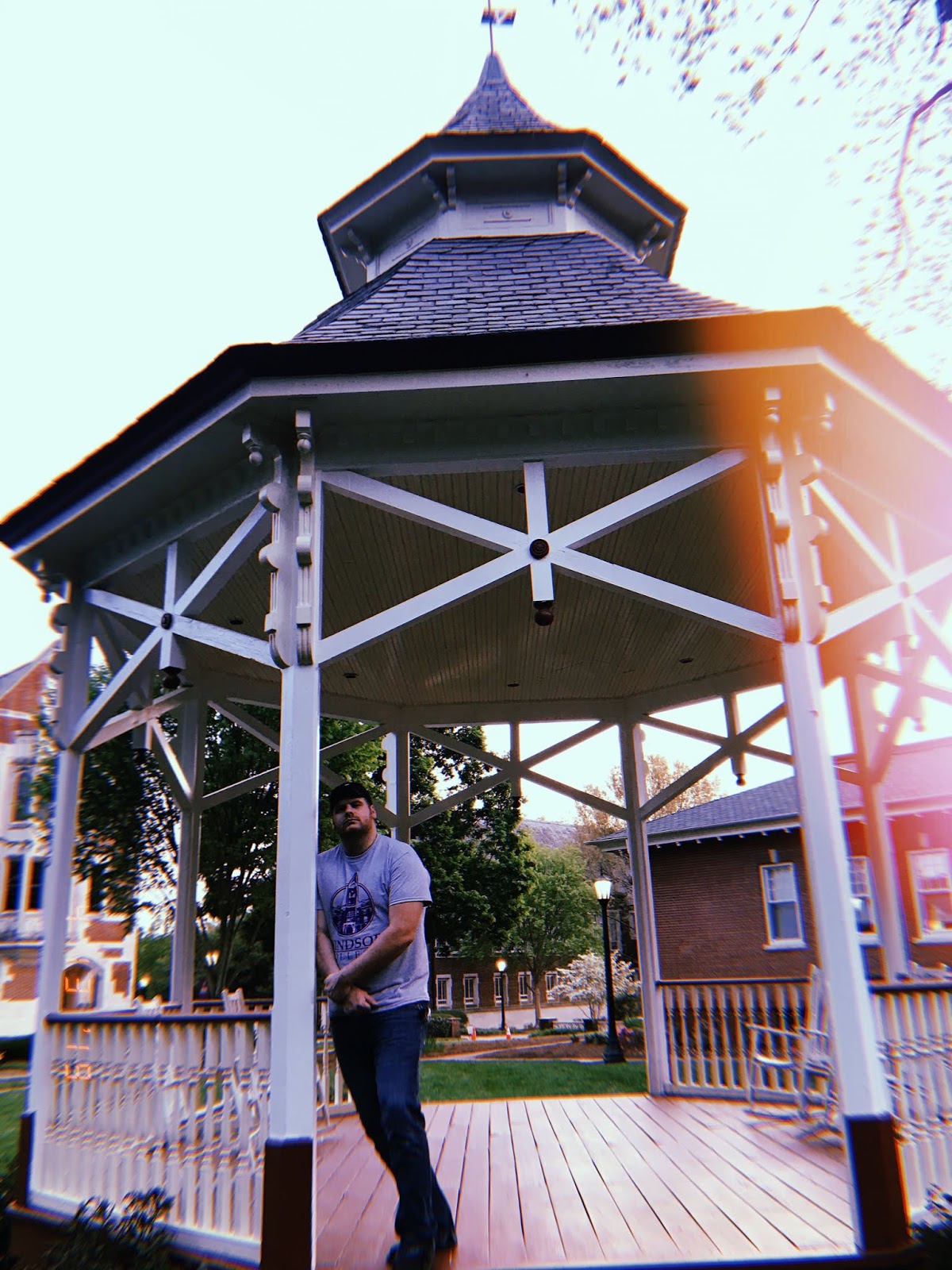 Okay, so Windsor College in Ohio isn't a real place...but Agnes Scott College in Georgia is!  And that's where a large chunk of Scream 2 was filmed.

My friend Kenny runs and operates On Set Cinema, a roaming movie screening experience that takes place at said films' filming locations.  It's a brilliant idea and as soon as the Scream 2 event was announced, I knew I had to be there.  The 16-hour round-trip drive was well worth it.

One of the main areas in the college's quad is the gazebo, where Sidney and Dewey have their first conversation of the film.  In this photo, I'm standing in the gazebo.

The college is a lot smaller than it appears on film, and that's just a prime example of the magic of filmmaking.  The weekend was a surreal experience for sure.


I was also able to confirm that that the rumored alternate ending that was to feature Ghostface peering down at Sidney from the bell tower during the closing moments did, in fact, take place here.

A photo of Ghostface in what appears to be a bell tower surfaces online back in 1997 and no one quite knew what to make of it.  Many thought the photo was a fan pic.  However... 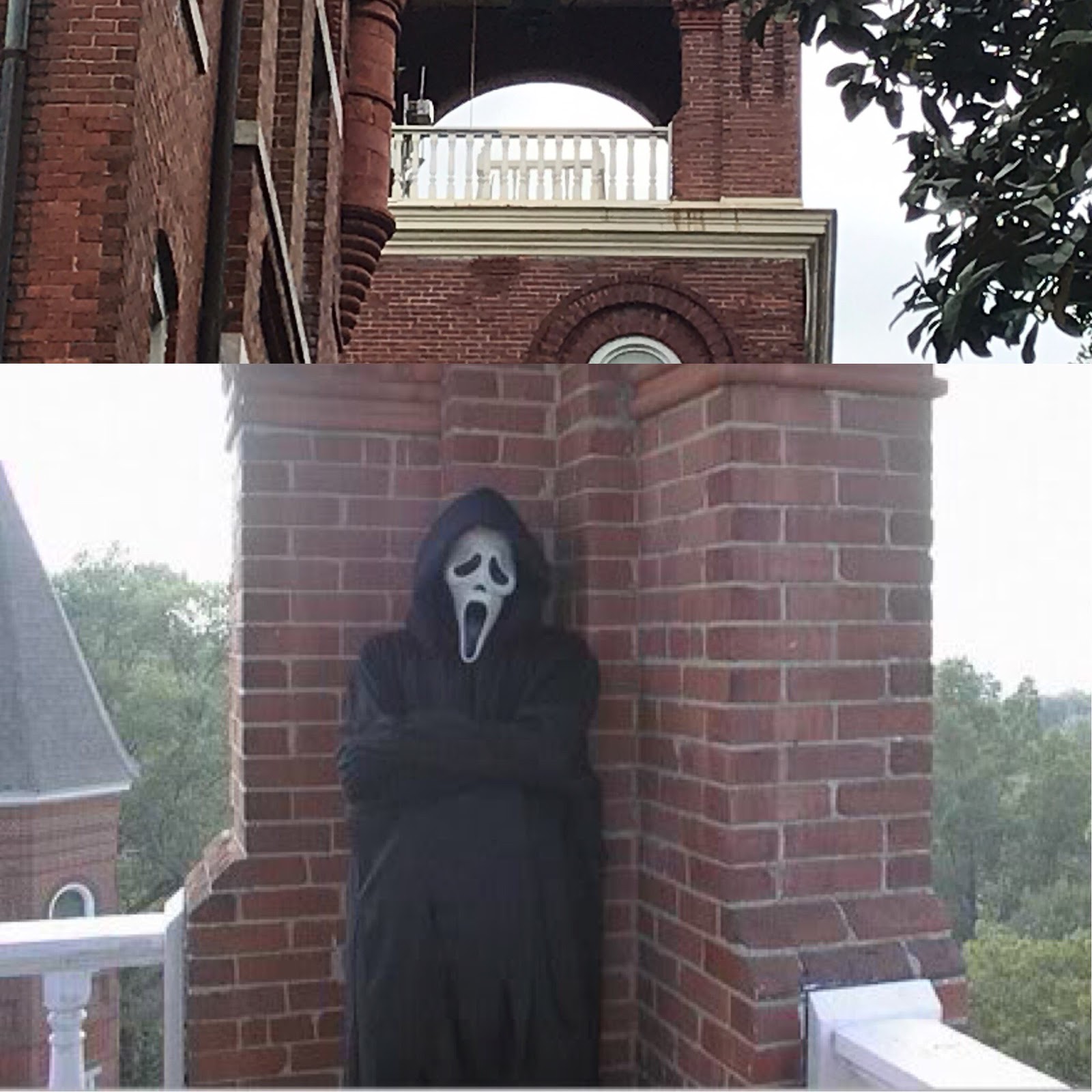 ...I was able to verify 100% that the photo is very real.  You can see the tower where Sidney's dorm room is in the background.

Thanks for checking out my trip to the fictional Windsor College and a huge thanks to Kenny!

FUN FACT: The event was held on April 13.  Scream 2 opens on April 12 at the Rialto movie theater.  In the movie, the majority of the exterior Windsor scenes take place the next day on April 13.  Very cool little coincidence. 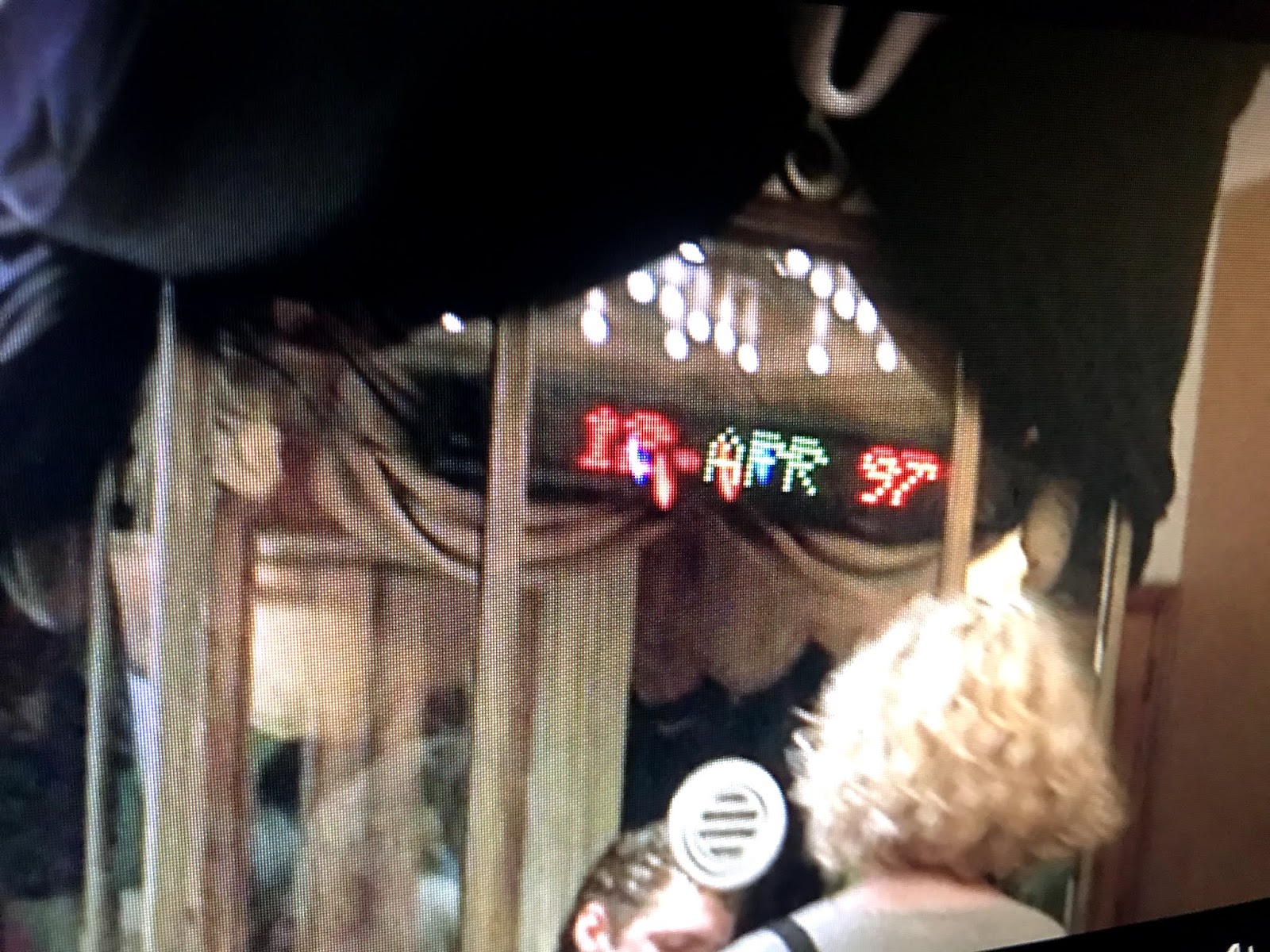