Scream moves from MTV to VH1. 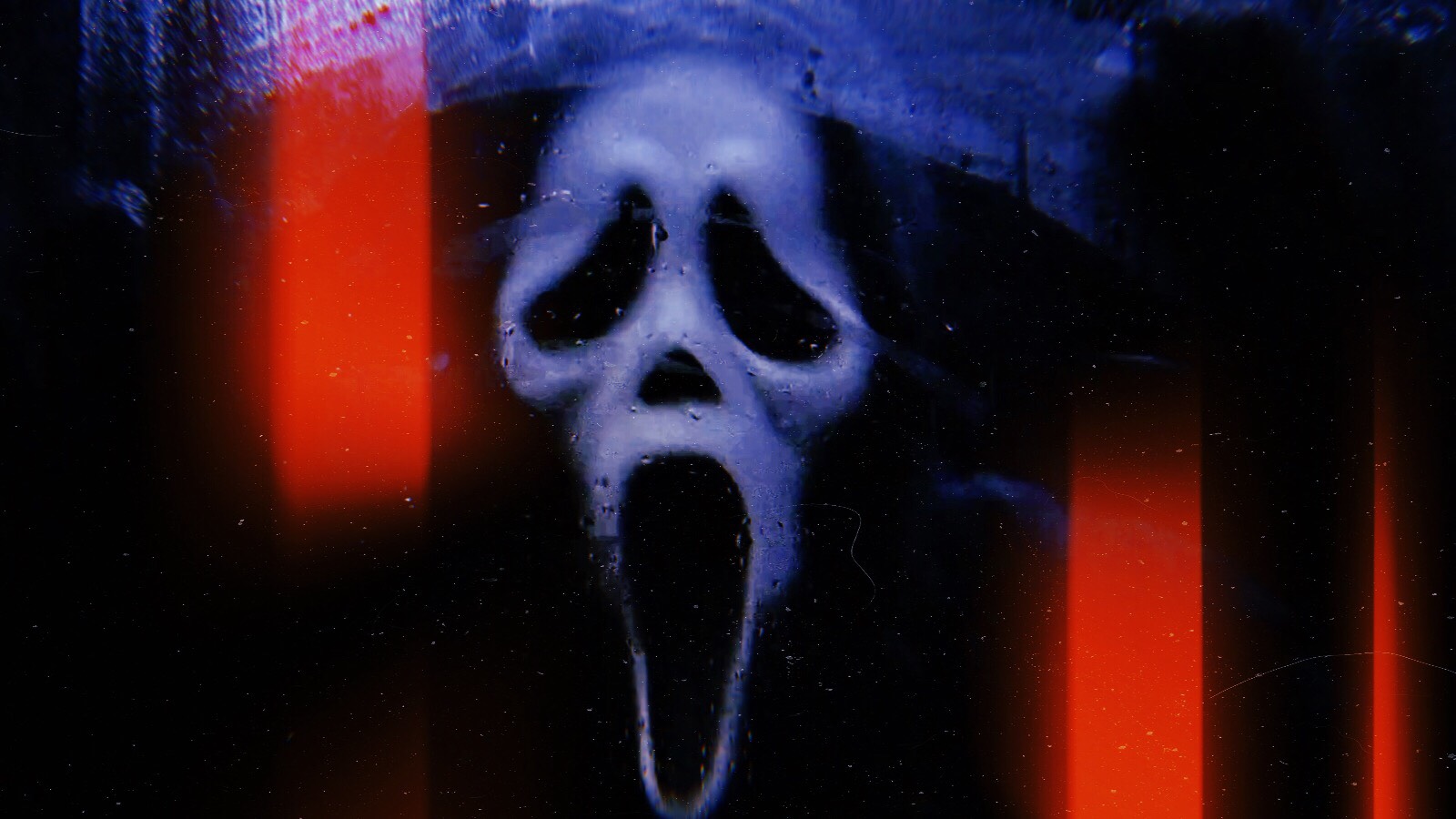 So...what was supposed to be the third season of MTV's Scream series will now air on VH1 as a 3-night special event called Scream: Resurrection beginning Monday, July 8.

Honestly...I'm okay with this. They're finally using the ghost mask and they even got Roger Jackson to voice the killer. So win-win.

Not much is given away by the trailer, but the official plot says that star football player Deion, the main character, is haunted by his past, which threatens his future. Cliche, but okay.

Check out the trailer below...


I might also add that I'm sort of proud of being one of the first websites to break the news over at Scream-Thrillogy.com.
MTV Scream Scream: Resurrection