Here is a selection of exclusive MorbidMuch downloads. 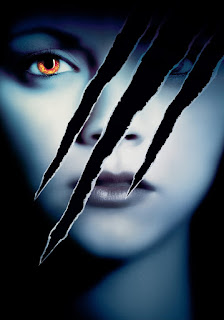 Cursed Screenplay
This is one of the original drafts of the Cursed script, dated April 7, 2003.  It's pretty much a completely different movie than what was released in 2005.  If you've followed me for any amount of time then you'll know I've been very vocal about the original script, which was 90% shot when Dimension Films ordered an entire reshoot.

Halloween 6 Wallpaper
I remade the wallpaper from Halloween: The Curse of Michael Myers (as seen on Tommy Doyle's computer screen in the film. They're available in desktop and mobile versions.

No joke, a 14-year-old me would have loved this.